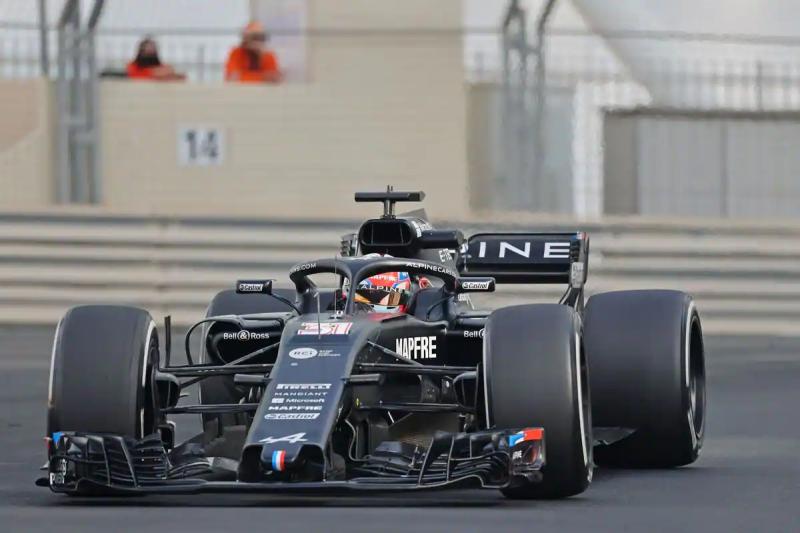 Oscar Piastri will drive for the McLaren Formula 1 team in 2023 and 2024, his contract with the British team having been deemed valid, unlike the one Alpine thought he had with the young Australian, announced Friday the International Automobile Federation (FIA).

It's a soap opera that comes to an end and a new blow for Alpine: the Australian Oscar Piastri, at the heart of 'a legal imbroglio between the Formula 1 teams McLaren and Alpine, will drive well for the first from 2023, while the second remains in search of a driver alongside the French Esteban Ocon.

If the two teams claimed to have a contract with the 21-year-old Australian driver for next season, the F1 Contract Recognition Bureau (CRB), an ad hoc arbitration body, ruled and ruled in favor of the Briton to the detriment de la Française.

“The Tribunal has rendered a unanimous decision that the only contract to be recognized by the Bureau is the contract between McLaren Racing Limited and Mr. Piastri dated July 4, 2022” , is it written in the decision of the body, transmitted Friday in a press release from the FIA.

“Mr. Piastri has the right to drive for McLaren Racing Limited for the 2023 and 2024 seasons”, it is specified.

We have signed 2021 F2 champion @OscarPiastri.

The CRB, composed for the occasion of four lawyers specializing in international sports law of four different nationalities, met on Monday to hear the parties.

McLaren immediately announced the signing of a “multi-year” contract with Piastri, who will team up with Briton Lando Norris.

“I am very happy to make my F1 debut with a team as prestigious as McLaren and I am very grateful to the opportunity that was given to me,” commented the interested party.

For Alpine, it's a real blow. The team says “take note of the decision”, in a brief press release. “We consider the matter closed on our end and we will announce our full driver line-up for 2023 in due course,” she also said.

The French team is therefore still looking for a new teammate to accompany the Frenchman Esteban Ocon on the grid next season, after the surprise departure announced this summer of double world champion Alonso (2005-2006 with Renault), expected in 2023 at Aston Martin.

Taken aback by Alonso, Alpine had announced Oscar Piastri as his successor. But the current Alpine reserve driver quickly denied the team's announcement, pointing out that he had no contract with the team for next year, at a time when rumors were already saying that he had signed a contract with McLaren.

With the CRB's decision on Friday, Alpine even sees the possibility of obtaining financial compensation for the departure of hopeful Piastri, whom it trained within his academy in recent years with millions of euros invested.

Among the contenders now for the second seat, are cited the German Mick Schumacher (currently with Haas) — preferred choice by Ocon , his close friend — or the second Frenchman on the grid, Pierre Gasly, engaged until the end of 2023 with AlphaTauri, Red Bull's “little sister” team.

Gasly and Ocon grew up together in karting in Normandy. Born 50 kilometers away (Rouen and Evreux respectively) and seven months apart (February and September 1996), their relationship, however, has become more complicated.

Another suitor for Alpine: Daniel Ricciardo, who will leave McLaren at the end of the season. The Australian had raced for Renault (former name of Alpine) in 2019 and 2020.