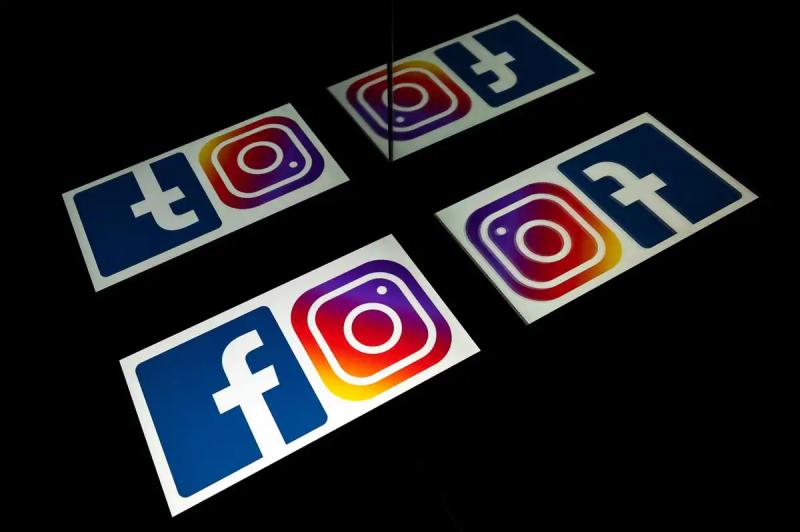 “We have deleted the Instagram and Facebook accounts in question for repeated violations of our COVID-19 policies,” Aaron Simpson, a spokesperson for Meta, told AFP on Thursday.

CDH, which criticizes the safety of vaccines against COVID-19, accuses Meta of not respecting his right to freedom of expression, aligning himself with American health authorities.

“Facebook is acting here as a representative of the federal government's crusade to silence any criticism of the government's draconian policies,” the organization's founder, Robert Kennedy Jr., said in a statement.

According to CDH, the ban may be related to a lawsuit filed by the organization against Meta, for censorship, before federal justice.

The YouTube channel of CDH had been deleted last September.

Meta, who is seen regularly blame for spreading misinformation, has been trying since the last US presidential election to walk away political content to focus on exchanges between relatives and communities of interest.