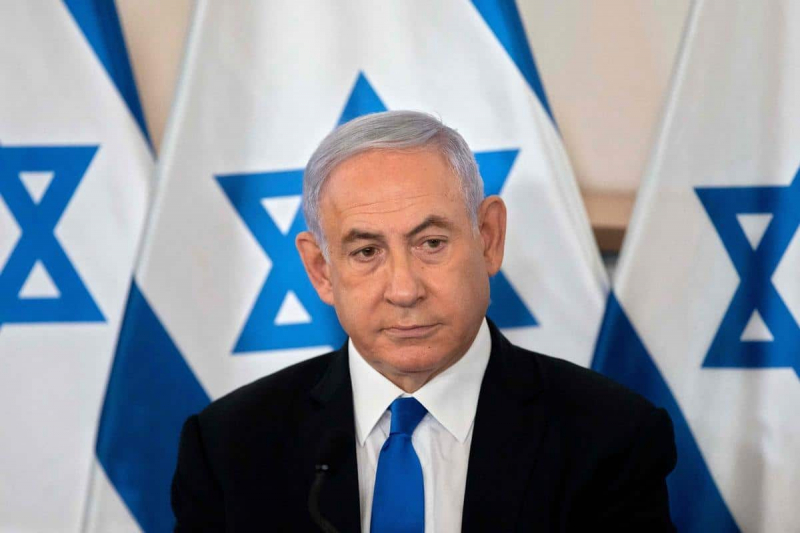 Plague or cholera, “Pepsi or Coca-Cola”. The Palestinians watched with some indifference the umpteenth Israeli legislative elections that consecrated Benjamin Netanyahu against outgoing Prime Minister Yair Lapid, believing that the results would have little impact on them.

“Following the Israeli elections is a boring repetition of the same scenario,” says Mohammed Al Hindi in the Gaza Strip. “All they care about is Israel's security,” adds the 27-year-old young man, a graduate of a faculty of commerce and looking for a job, after the fifth legislative elections in three and a half years held on Tuesday in Israel.

Former Prime Minister who governed from 1996 to 1999 then from 2009 to 2021, Benjamin Netanyahu won the election, leading with his ultra-Orthodox and far-right allies a bloc of 64 deputies in Parliament, against 51 for the centrist Yaïr Lapid .

Under the previous governments of Mr. Netanyahu, colonization in the Palestinian Territories has surged, normalization agreements with Arab countries considered a “treason” by the Palestinians have been signed and the peace negotiations have stalled.

On the other hand, the heterogeneous coalition set up in June 2021 by Yaïr Lapid to oust Benjamin Netanyahu from power has bet, not on a revival of the peace process, but on the economic development of Palestinian society, by granting for example, more permits for workers in Gaza, an enclave under strict Israeli blockade since 2007.

In September at the UN, Yair Lapid also affirmed his support for the creation of a “peaceful” Palestinian state. .

But in the wake of anti-Israeli attacks, the army has multiplied raids in the occupied West Bank in recent months, punctuated by deadly clashes with the Palestinian population, and launched a “preventive” operation in Gaza in August which ended by the death of at least 49 Palestinians.

Shortly after the announcement of the first results, Palestinian Prime Minister Mohammed Shtayyeh estimated that the difference between MM. Netanyahu and Lapid were “like between Pepsi and Coca-Cola”.

And as the far right made an unprecedented entry into parliament, with 14 seats, he regretted a “rise of extremism and racism in Israeli society” from which the Palestinian people “suffered for years”. p>

“At least now that Lapid is gone, we can stop pretending that the Israelis are interested in peace,” says Ahmad Saadi, 31, in the center of Ramallah, the seat of the Palestinian Authority in the West Bank .

“Maybe the world will see that Netanyahu is no exception, but represents the true feelings of Israelis, who are not interested in peace,” adds the young man who sells vegetables in a market .

“In terms of policies (…) they all act according to the same instructions, because they all respond to far-right public opinion”, believes Nour Odeh, Palestinian analyst.

Ms Odeh predicts that “the cruelty inflicted on the Palestinians will certainly increase”, while Bezalel Smotrich and Itamar Ben Gvir, two tenors of the extreme right elected on Tuesday and known for their incendiary remarks on the Palestinians, have expressed a desire to be part of the government.

Already in Gaza, Sohail Mohammed, a 54-year-old construction worker, has a fear: “that Netanyahu and the right will cancel permits for Gaza workers”, since he recently received one of these sesames allowing to obtain a much higher salary than eu in the impoverished enclave of 2.3 million inhabitants.

“I hardly got this permit which gave me and my family hope for a life better”.