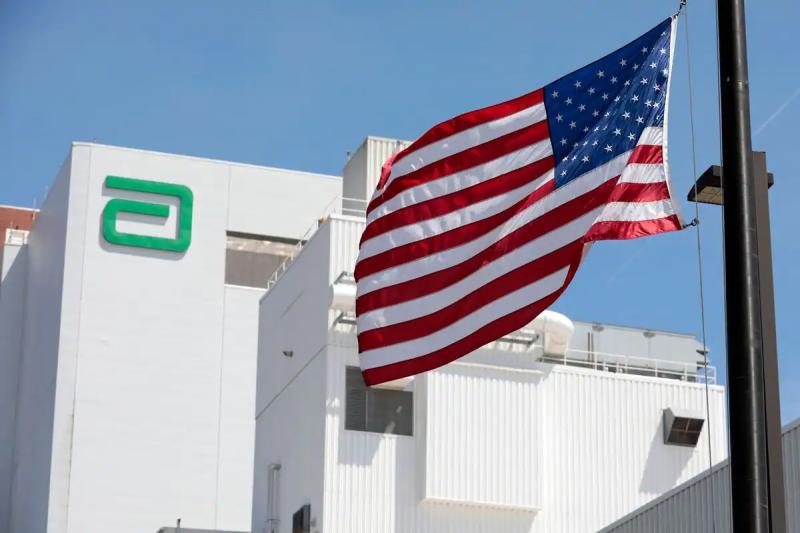 The Abbott company factory which recently closed twice, exacerbating a shortage of infant formula in the United States, reopened on 1st July, she confirmed to AFP on Saturday.

The factory in Sturgis, Michigan, had closed for several months after a product recall suspected of having caused the death of two infants.

Production resumed in early June, then was halted again in mid-June due to flooding, again delaying deliveries of its milk brand hypoallergenic EleCare.

The previous shutdown exacerbated the shortage of certain brands of formula milk caused by supply and labor issues related to COVID-19.

< p>To deal with the shortage, the Biden administration, accused of having reacted too late, has set up a form of airlift to bring in, by military planes, tons of baby milk produced in the put away.