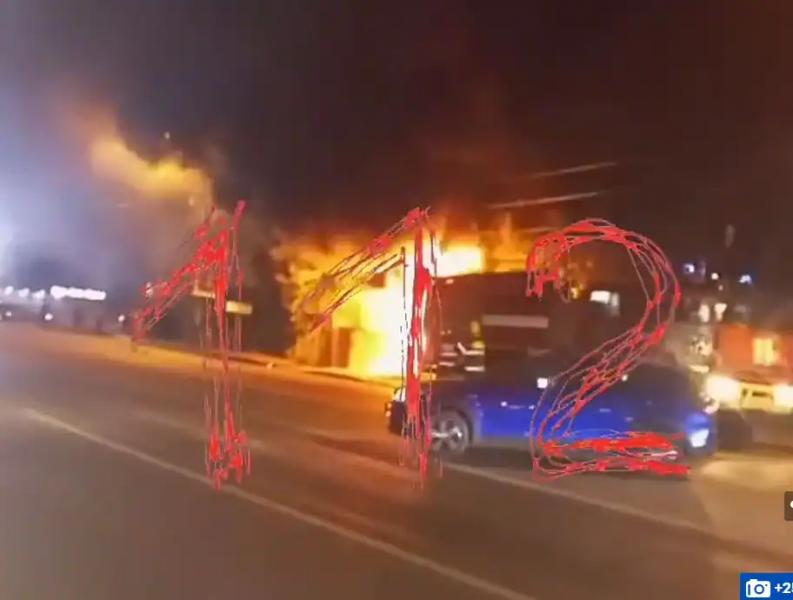 It's finally the girl of the Russian ideologue, Darya, who died after the explosion of the vehicle in which she was riding.

According to the Daily Mail, Alexander Dugin was the main target in this assassination attempt worthy of a Hollywood movie.

The attack occurred on the outskirts of Moscow, the capital of Russia.

According to Julia Davis, creator of the Russian Media Monitor, a site that tracks news from the Russian propaganda, Alexander Dugin is close to Vladimir Putin. He is seen as the “brain” of the special military operation in Ukraine.

Meanwhile in Russia:< br>
*Alexander Dugin is a fascist ideologue, believed to be the author of Putin’s Ukrainian strategy. pic.twitter.com/PUrWdOSTlJ

The “Putin philosopher” was accompanied by his daughter to participate in a festival. On the way back, the two were not in the same vehicle, which explains the failure of the assassination attempt.

Several videos of the burning vehicle have circulated on social networks.

Russian media, such as Russia Today, confirmed the death of the philosopher's daughter.