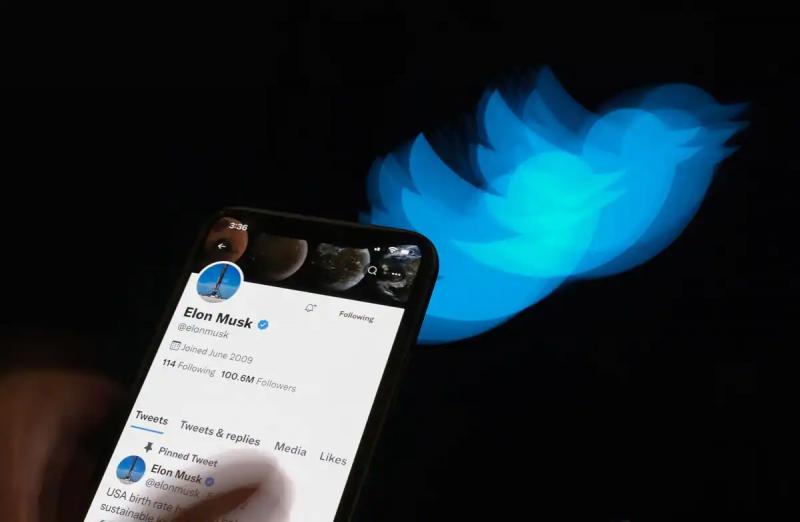 If Twitter's lawsuit against Elon Musk after his failed attempt to buy the social network for $44 billion goes to trial, it is likely that the debates will focus on the “bots”, those ubiquitous and unloved automated computer programs.

Lawyers for the world's richest man on Friday justified his decision to cancel the purchase agreement in particular by Twitter's alleged refusal to provide all the information requested on the number of fake accounts and spam – following which the firm with the blue bird initiated proceedings.

Here is how this complex question could determine the outcome of the legal battle.

In general, bots are automated software that interacts with platforms or their users, often by impersonating real people.

Twitter tolerates the use of certain automated tasks, for example when an account tweets each time the Hubble Space Telescope passes over a given city.

But the social network has established rules about these automated accounts, which notably prohibit them from posting messages on hot topics, sending spam, trying to influence online conversations and operating several accounts simultaneously.

The company claims to fight fake accounts and those guilty of spam on a daily basis, and thus maintain their number under 5% of the total number of users.

Lawyers for Elon Musk have accused Twitter of “giving false and misleading statements” and failing to provide details the billionaire needed to assess the true number of fake accounts.

Determining the number of bots on the site is a tricky exercise, as the count depends on both Twitter's internal criteria and the employees who apply these rules.< /p>

Some are obvious violations, while others require human arbitration that will analyze multiple data.

p>It can also be complicated for someone outside of Twitter to verify these numbers, as the process of identifying bots sometimes requires looking at IP, email address, or other private data.

“I think a lot of people (…) in the Tech industry know that this is a very tricky question,” adds Edwin Chen.

Twitter's lawsuits, which seek to force Elon Musk to honor the original agreement, could lead to scrutiny of the company's definition of bots and the measures taken.

The Tesla boss's lawyers assure that he has already inquired, “for almost two months”, but without success, of “Twitter's methodology and performance data related to the identification and suspension of accounts spam and fake accounts. But according to Twitter lawyers, Musk has shown “very little interest” in the company's methods.

Some observers suggest that Elon Musk could have used the complex issue of bots as a pretext to renege on his offer to buy.

But these fake accounts are a real computer problem.

They are used in more than three-quarters of online attacks and fraud, and can also lead people into scams, Tamer Hassan, head of cybersecurity company HUMAN, told AFP.

< p>Also, Twitter derives its revenue from advertising, and advertisers pay to address people, not algorithms.

“Advertising to bots won't have much of a chance success because bots don't buy products,” says independent analyst Rob Enderle.

If advertisers pay fees on Twitter based on the number of people who see their ads, and these figures are inflated by bots present on the network, they are overcharged, he summarizes.

If Twitter has many more bots than it suggests, its income could collapse once these fake accounts have been identified and deleted.

An argument put forward by Elon Musk's lawyers: the number “r That “daily Twitter users who may be exposed to ads” is a key component of the company's business, given that approximately 90% of its revenue comes from advertising.