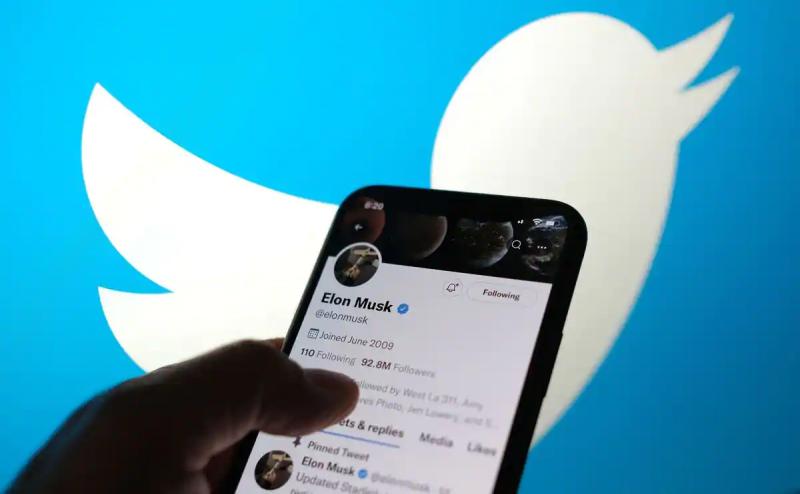 Multi-billionaire Elon Musk said on Tuesday there were “a few unresolved issues” in his proposed $44 billion takeover of Twitter, including the “very important” issue of the number of fake users on Twitter. the social network.

“There are still some unresolved issues,” Elon Musk said during the Qatar Economic Forum in Doha, where he appeared via videoconference, but did not want to expand too much on the “sensitive” subject of the Twitter takeover. /p>

According to him, the social network estimates the number of fake accounts and spam at less than 5% of daily active users, which the entrepreneur questions.

“We expect always a settlement on this question which is very important”, hammered the boss of Tesla and SpaceX, while Twitter finally agreed in early June to provide him with the necessary information on this subject.

Twitter's debt and the favorable vote of shareholders are also among the points to be resolved, he added.

Elon Musk wants 80% of the North American population and half the world to join the social network and recognizes that it should therefore not be “a space where people feel uncomfortable or harassed”.

“Twitter's approach should be to let people say what they want within the bounds of the law and limit who sees what based on user preferences,” he said.

If his takeover project succeeds, Elon Musk wants to “pilot the product” Twitter, as he does at Tesla and SpaceX, without necessarily having the title of CEO.

The multi-billionaire also specified the figures published in the media at the beginning of June on a possible workforce reduction at Tesla, announcing that the number of employees should decrease by about 3.5% in the next three months before starting to increase again in a year.

< p>About the 2024 US presidential election, the entrepreneur said he hadn't decided who to support but that he was thinking of investing between 20 and 25 million dollars in the campaign of the candidate on which he would focus his choice.