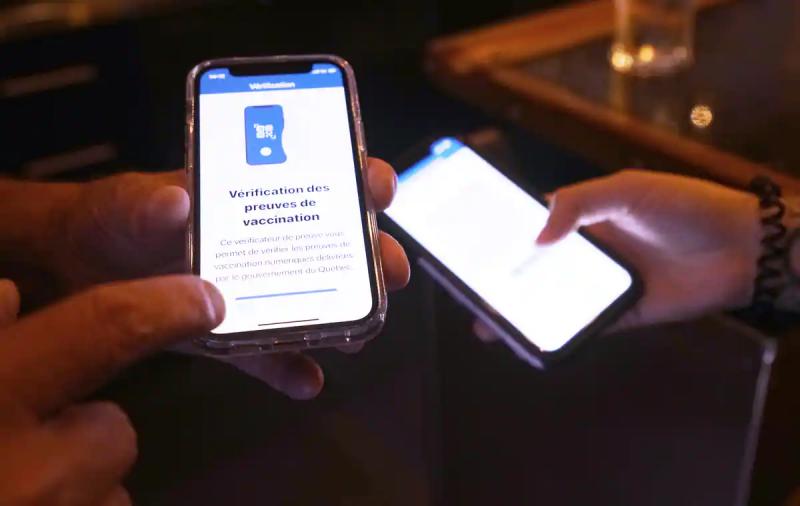 Authorities have nabbed people who have made, used or trafficked fraudulent vaccine passports.

Statements of offense have been served in the weeks to violators of the Public Health Act in connection with obtaining, using or distributing false vaccine evidence, the Anti-Corruption Commissioner announced in a press release Thursday.

In addition to these criminal proceedings, several other files will be submitted for analysis to the Director of Criminal and Penal Prosecutions (DPCP), both in criminal and penal matters, specified the Commissioner.

As a reminder, the DPCP positioned itself last February deny by stating that “offences committed in connection with the making or use of a false vaccine passport should not be subject to non-judicial treatment or an alternative measure”.