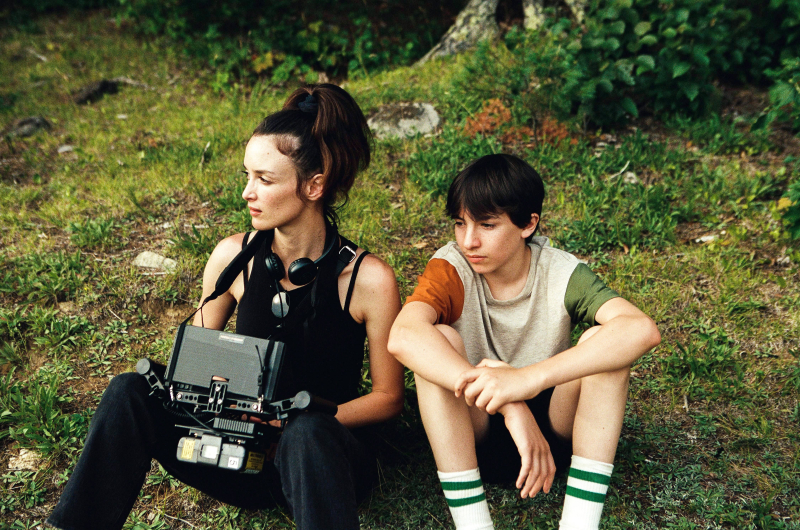 The drama Falcon Lake by Quebec actress and filmmaker Charlotte Le Bon has been nominated for the best first film for the 48th César ceremony, which will take place in Paris on February 24.

The other finalists in this category are Les Pires, Saint Omer, The Sixth Child and Bruno Reidal, Confession of a Murderer.

Charlotte Le Bon's feature directorial debut, Falcon Lake recounts the first emotions of a 13-year-old Parisian who befriends a 16-year-old Quebecer during a vacation on the edge of a lake in the Laurentians. The film, which stars Joseph Engel and Sara Montpetit, began its international career last year at Cannes' Directors' Fortnight.

Charlotte Le Bon was previously nominated for the César as director actress, for her roles in the films La Marche (2013) and Yves Saint Laurent (2015).

These are the films L'Innocent by Louis Garrel and La Nuit du 12 by Dominik Moll who lead the César race with 11 and 10 nominations respectively.