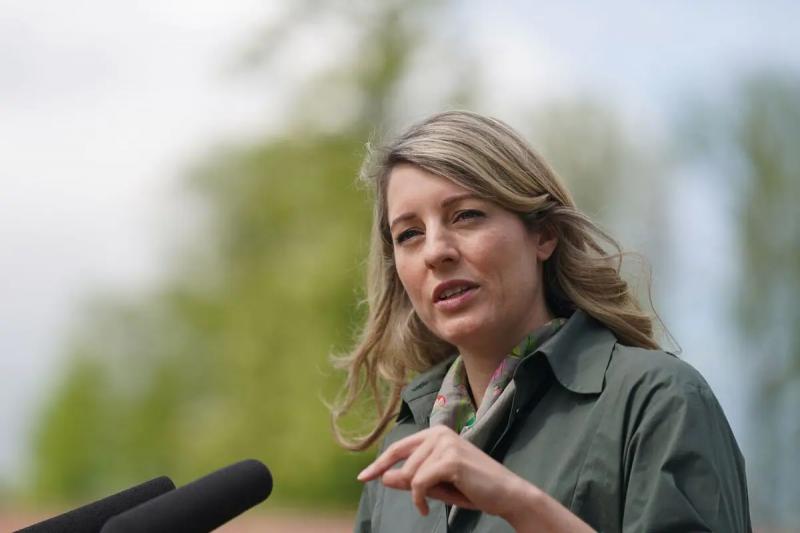 A year after the fall of Afghanistan to the Taliban, Canada reiterates its commitment to ensuring respect for human rights in the country.

“We couldn't be clearer: we have no intention of recognizing the Taliban as the government of Afghanistan, and we will continue to judge them by their deeds, not their words,” the ministers said Mélanie Joly, Sean Fraser, Harjit S. Sajjan and Anita Anand in a statement released Sunday.

Underlining the steady deterioration of rights won in Afghanistan since the Taliban took over, Canada calls on the extremist group to honor their international human rights obligations.

“[The Taliban must] lift restrictive measures against women and girls (including the freedom to movement, freedom of expression and education) and restore real participation ion of women and girls to Afghan civil society and to preparing for the future of Afghanistan,” said the Ministers of Foreign Affairs, Immigration, International Development and National Defence.

“Canada condemns the Taliban's abrogation of women's freedom in Afghanistan,” the statement read. Since the fall of the country last year, more than 17,300 Afghan nationals have taken refuge in the country.