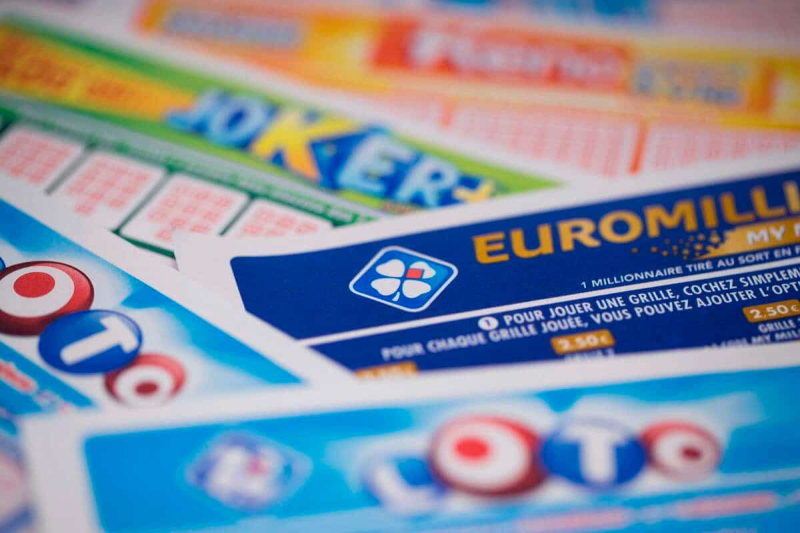 A British couple were too quick to gloat about winning the EuroMillion before realizing payment for the ticket in question had failed.

< p>Rachel Kennedy, 19, and Liam McCrohan, 21, had been playing the same numbers for five weeks when they were finally drawn.

Believed to have won £182 million (nearly $300 million CAD), the two young adults from Hertfordshire ultimately won nothing, since their ticket was not valid. Indeed, the young woman had programmed her account to automatically buy her tickets with the usual numbers each week, but due to a lack of funds, the payment did not go through that time.

“I was on cloud nine thinking I won, but when I found out I didn't, Liam was more frustrated than I was,” the woman said in an interview with British media The Sun.

“I had already imagined our dream house and our dream car. I think I got carried away, to be honest,” added her spouse.