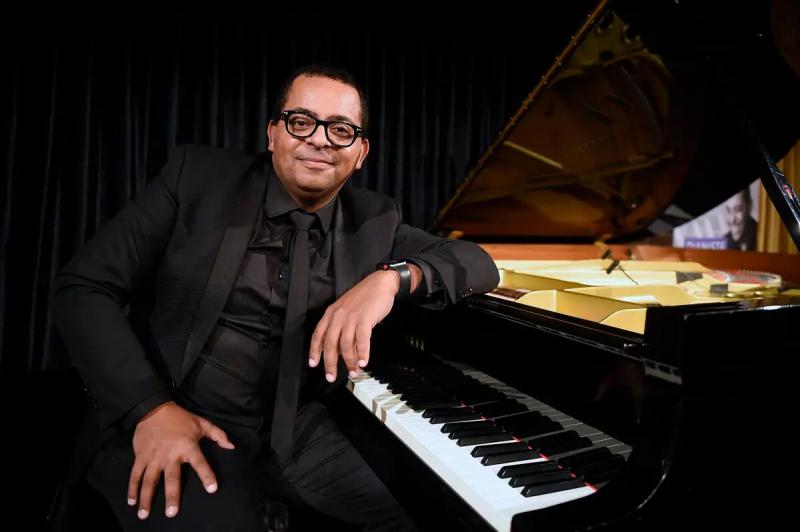 Singer and host Gregory Charles calls all the controversy that has marked the interpretation of Bohemian Rhapsody “exaggerated” by Justin Trudeau on the sidelines of the funeral of Queen Elizabeth II.

Guest to come back to this episode during the show Le monde à l'envers aired on TVA on Friday evening as part of a debate on the place of privacy in the lives of politicians, Gregory Charles took care to put the controversy in context.

“It was almost one o'clock in the morning. I understand that it's not closed, but there are not many people left at that time”, related the singer and musician, specifying that at one point, French speakers from the delegation encouraged Gregory Charles to impress their colleagues. anglophones singing whatever they asked for.

“Justin Trudeau is in that group. He is still the leader of this group and he is a little caught up in events. There was time to sing The Return of Don Quixote by Michel Rivard, we had time to do God Save The King for that matter,” listed Gregory Charles.

“If everyone had seen more than the 14 seconds [of the video that went viral on the web], I think there would be a different perception.”

In his eyes, all the controversy aroused by the Prime Minister's Bohemian Rhapsody video, which went around the world and captured the attention of British media, went too far.

“Where I think there's an exaggeration in that, it's that, if we file a lawsuit because the context was serious, in that case, we should cancel all the comedy festivals because the planet is at the agony”, imagined the artist.

The gravity of the moment, on the sidelines of the funeral of the queen described as “one of my favorite people in the world” by the Prime Minister, does not mean nor that the latter should be sad at all times of the day, believes Gregory Charles.

“I think it is cultural to say that you have to be gloomy and sad constantly in a time of mourning . Me, in my family heritage, it's not like that, ”he said, giving the example of the party that marked the funeral of his own father.