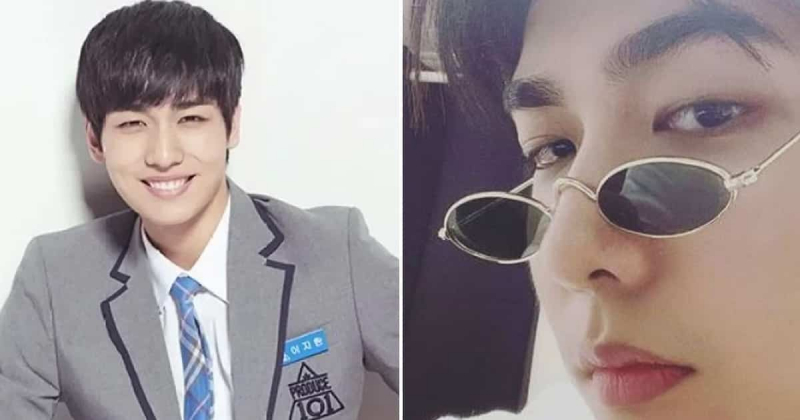 Lee Jihan, a K-Pop singer and actor, died in the stampede in the Itaewon district of Seoul, South Korea, on Saturday.

Sunday , 935 Entertainment and 9Ato Entertainment, the companies managing the star's career, have confirmed the news. He was 24 years old.

“We are saddened to announce such news today, but Lee Jihan died in the stampede in Itaewon last night, says the press release relayed by Entertainment Tonight< /em>. We would like to express our deepest condolences to his family, who are saddened by the sudden and tragic news, as well as to all those who loved him.”

Born on August 3, 1998, the young singer had broke into the Korean entertainment industry by participating in the second season of the Korean talent show Produce 101, in which 101 K-pop hopefuls competed for a place in a group of 11 members.

He then became an actor in 2019, starring in the series Today Was Another Nam Hyun Day.

More than 150 people were killed in the Itaewon stampede, and at least 132 others are believed to have been injured, including 37 in critical condition.

Authorities fear the death toll could rise. According to Choi Seong-beom, fire chief of Yongsan in Seoul, those killed or injured were mostly teenagers and people in their twenties.

The Korean government has declared a period of national mourning until November 5.

In light of the tragedy, several K-pop music events have been canceled or postponed.