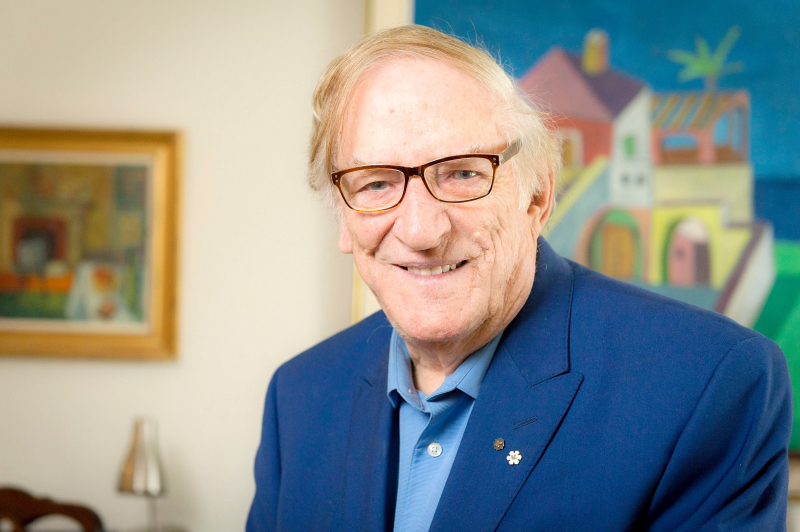 The public will have the opportunity to pay their last respects to Jean Lapointe, who passed away on Friday.

Although the exact date of the funeral has still not been fixed, the family of the artist ensures that fans of Jean Lapointe will be able to attend the funeral ceremony which will take place in Montreal.

“It's what my father would have wanted”, indicates his daughter, Anne Elizabeth Lapointe.

Jean Lapointe's entourage is also in discussion with the provincial and federal governments about the possibility of holding a state funeral in memory of the man who died. imposed as a key figure in Quebec culture since the mid-1950s. A decision to this effect will be made in the coming days.

Jean Lapointe has died at the age of 86.