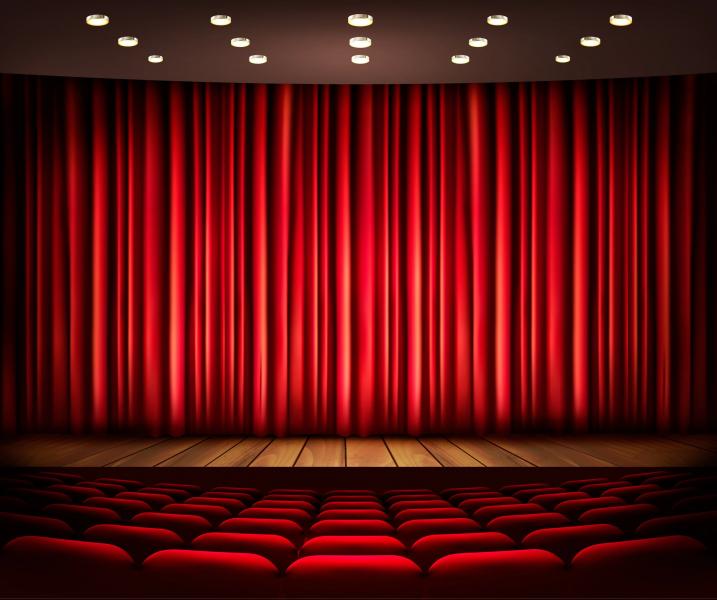 The feature film won the Cheval Noir Best Film and Best Actress, Fantasia announced on Monday when the winners of its 26th edition were announced. Indeed, the contribution of actress Eline Schumacher to this feature film, which revisits the lived story of the “Butcher of Mons” who murdered five women between 1996 and 1997, was awarded a Black Horse.

The South Korean July Jung and the French Alexandre Desplats have also won this prize, respectively for the production of “Next Sohee”, which will also be presented at the end of the festival on August 3, and for the soundtrack of “Coupé!”.

“Kappei” for its part was crowned with the “New flesh” Prize – first works, winning the title of best film.

The Quebec is not to be outdone since the province stood out in the category of international short films, where Marie-France Marcotte was crowned best actress for her performance in Marc Beaupré's anxiety-provoking suspense, “The Wasp”. p>

The Fantasia International Film Festival continues until August 3, in theaters, in Montreal.