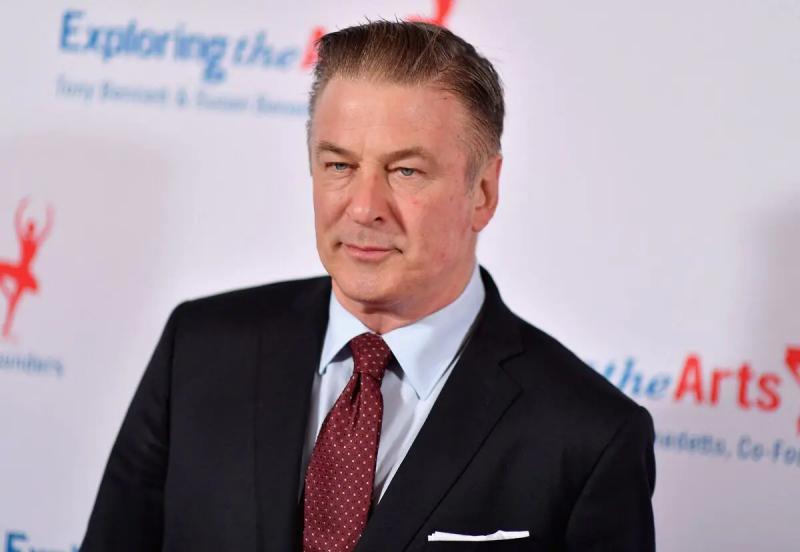 American actor Alec Baldwin has said he expects no one to be charged for the fatal shot from a gun he handled himself on the set of the western Rust, and indicated that he had hired a private investigator to establish the responsibilities in this case.

The shooting had killed in October in New Mexico the director of photography, Halyna Hutchins, and injured the director, Joel Souza. The investigation is still ongoing, and prosecutors have not ruled out charging anyone involved.

“I sincerely believe […] [investigators will] say that c was an accident. It's tragic,” Mr. Baldwin told CNN in a rare interview on the subject aired Friday, explaining that he had used the services of a private investigator.

While assuring that he did not want to “condemn” the gunsmith Hannah Gutierrez-Reed, the actor pointed the finger at her and also mentioned the assistant director, Dave Halls, who had given him the weapon shortly before the shooting.

“Someone put a live bullet in the gun, and that person should have used their judgment,” he said.

“It was the work” of Hannah Gutierrez-Reed. “His job was to look at the ammo and put a blank on it, and there shouldn't have been any live ammunition on set,” he said.

“There there are two people who did not do what they had to do,” he added.

“I'm not here to say I want them to go to jail or have their lives be hell. I don't want that, but I want everyone to know that it's the two people who are responsible for what happened.”

Alec Baldwin, who is the subject of several Civil complaints, including one filed by the family of Halyna Hutchins, always said she was assured her gun was harmless and claims she never pulled the trigger when the fatal shot was fired.

Hannah Gutierrez-Reed filed a lawsuit against the film's ammunition supplier, accusing it of leaving live ammunition among the blanks.

On Thursday, her lawyer criticized the FBI for failing to perform DNA testing or fingerprinting to establish who handled the recovered live ammunition.

Following Alec Baldwin's most recent interview, attorneys for Ms. Gutierrez-Reed and Mr. Halls told CNN the actor is trying to free himself from liability.