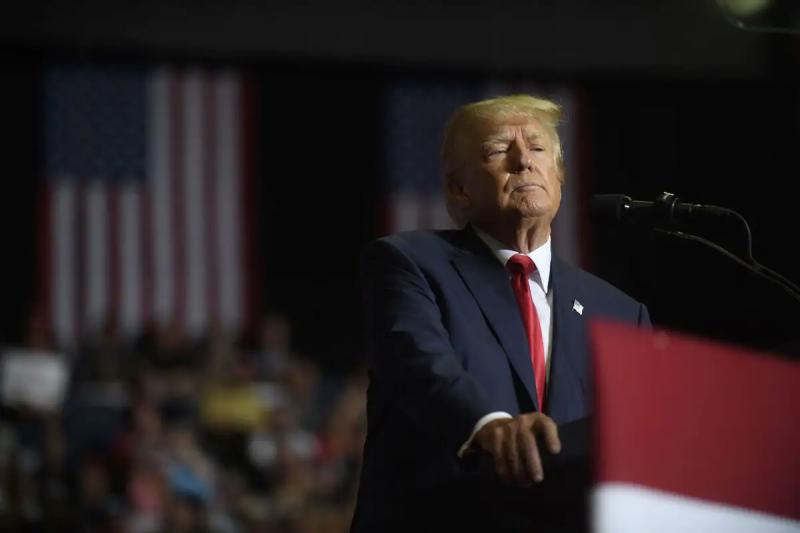 US senators on Tuesday condemned the avalanche of threats received by federal police since last month's search of the residence of former President Donald Trump, accused of encouraging this outpouring of hatred.

“I have said many times that violence against law enforcement is never – never – acceptable, no matter what ideology drives it,” said influential Democratic Senator Dick Durbin.

“But here’s the reality: Last month, after the FBI raided Mar-a-Lago, Donald Trump’s residence, federal police faced an avalanche of threats against its employees and buildings, and those threats were encouraged by the former president and his allies,” he continued.

The Senate voted “unanimously” for a text condemning these threats, noting in passing remarks by some Republican members of Congress who called for “stop funding” the FBI or compared the raid “to the actions of the Gestapo,” Nazi Germany's political police.

On August 8, the FBI raided Donald Trump's residence in Florida and seized boxes of confidential documents that the Republican had not returned after leaving the White House, despite multiple requests.

< p>Federal investigators suspect Donald Trump of having thus violated an American law on espionage which very strictly regulates the possession of confidential documents.

Donald Trump, who openly plans to run again in the presidential election of 2024, has since stormed against a search that he considers “illegal and unconstitutional”, and repeats that he was targeted for political reasons.

Since that operation, the FBI and the Department of Homeland Security have reported an increase in threats and acts of violence against federal law enforcement officers.

On August 11, a 42-year-old gunman For example, he tried to force his way into FBI premises in Cincinnati, Ohio, after issuing a “call to arms” on Donald Trump's social network, Truth Social. The man, killed by the police, believed that it was necessary to “respond with force” to the search at Donald Trump's home and “shoot on sight the FBI agents”.

The text adopted by the Senate describes other attempts at intimidation, such as the threat to plant a “dirty bomb”, made from stolen radioactive materials, in front of the FBI headquarters or even calls for “civil war” and the “armed revolt”.

He also underlines the “repeated attacks by the former president who, among other insults, called FBI officials ''vicious monsters''”.

Donald Trump's team did not react immediately to AFP's requests.