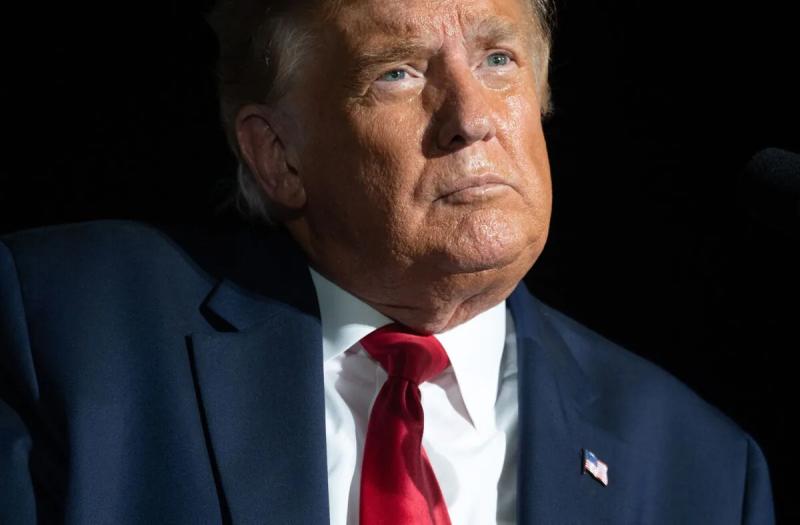 The search conducted by the FBI at Donald Trump's residence in Mar-a-Lago has revitalized his electoral base, an ideal situation for the ex-president who does not hide his ambition to return to power in 2024.

Like many specialists in American politics, Professor Pierre Martin believes that Monday's unprecedented police operation had the effect of galvanizing the unconditional supporters of Donald Trump.< /p>

“He called on them in the last few days to redouble their financial contributions and he took advantage of this event to whip up the ardor of his troops a little,” explained the professor at the University of Montreal.

Details of Monday's FBI search warrant, the first targeting a former president, are not yet known.

Is this an investigation into working papers taken away by Donald Trump at the end of his term, which is prohibited under the National Archives Act? Is it linked to the investigation into the assault on the Capitol or those in New York for financial and tax fraud targeting him and his children Ivanka and Donald Jr and his empire?

American justice should soon lift the veil on the controversial mandate. According to the “Washington Post”, some of the documents sought could relate to the American nuclear arsenal, but Trump spoke of “brainwashing”.

In the wake of Monday's operation, several demonstrators gathered in front of his Florida property to reaffirm their support in this new case as in the others. The Republican tenors have also joined forces with their former president.

“In the law that is imposed on normal politicians, this kind of legal imbroglio is enough for people to say to themselves “we are going to get caught another candidate”. But in the world of Trump, it seems that it has little hold on his electorate,” said Guillaume Lavoie, associate member of the Raoul-Dandurand Chair.

Armed with nationwide Trump flags, his supporters are going the extra mile by staging anti-FBI protests, with their new slogan “Defund the FBI.”

“His strong partisan base is never going to give up on the allegations and would not even give up on what could become charges,” continued Pierre Martin.

Researcher at the Observatory on the United States of the Raoul-Dandurand Chair, Victor Bardou-Bourgeois shares this opinion. He believes that “this event has a unifying effect [and] puts the main protagonist in the spotlight and gives him a lot of time in the American media”.

The three experts agree that this case should have no effect on a possible candidacy of the Republican in the presidential elections of 2024.

The National Archives Act provides for ineligibility for U.S. federal government office if someone is found guilty. But this federal law is supplanted by the Constitution which defines the criteria for eligibility for the presidency: it is thus enough to be born American and to be 35 years old.

The impact should also be minimal for the Republican Party in the midterm elections scheduled for next November, where the House of Representatives is renewed as well as a third of the United States Senate, according to experts.

Having brought pieces of the archives would also be “less serious than having encouraged the insurrection [of the Capitol] or having willfully cheated on your taxes,” recalled Mr. Lavoie.

Other threats hanging over Trump

The parliamentary inquiry into the assault on the Capitol< /p>

The House of Commons Inquiry found that Trump allegedly pressured election officials after Joe Biden was elected, leading to the storming of the Capitol on January 6, 2021. This work, however, will not lead to legal action. /p>

The criminal investigation into the assault on the Capitol

An investigation is also being conducted by federal prosecutors. Trump is not directly targeted, but could face criminal charges for “obstructing official process” or “frauding the government.”

An investigation was opened in February 2021 by a state attorney to learn more about “attempts to influence election operations”. Trump had asked a senior Georgia official to “find” nearly 12,000 ballots for him.

The Manhattan district attorney has launched a criminal investigation into suspected fraudulent asset valuations of the former president's company, the Trump Organization. The New York State Attorney General is investigating the same reason in a plainclothes case.