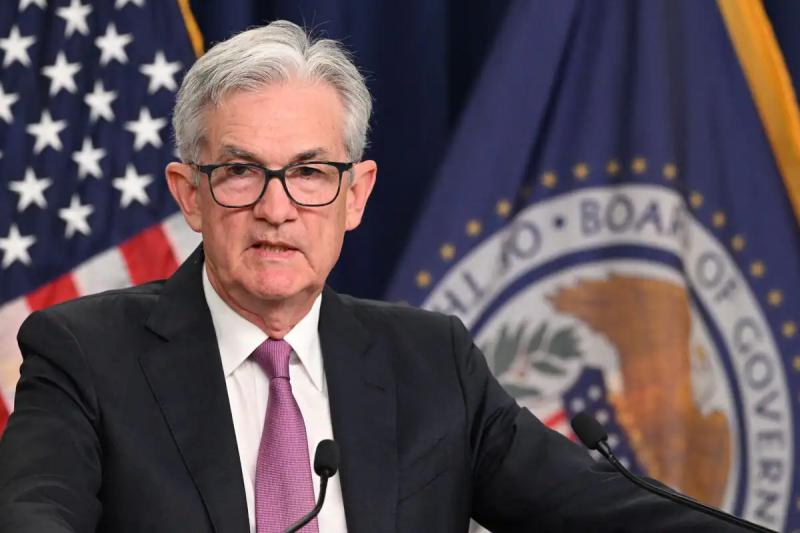 WASHINGTON | The monetary policy committee of the American central bank (Fed) began a two-day meeting on Tuesday at the end of which should be announced another sharp hike in its key rate to fight against very high inflation in the United States .

“The meeting of the monetary policy committee (FOMC) began at 1 p.m. as planned,” a spokesman for the Federal Reserve (Fed) told AFP.

Discussions must end Wednesday at midday. A press release is expected for 2 p.m., before a press conference by Fed Chairman Jerome Powell, scheduled for 2:30 p.m.

At this meeting, the Fed is expected to update its forecasts for GDP growth, inflation and unemployment rate in the United States.

And, for the fifth time since March, it will raise its key rate, in order to slow inflation. This rate, which currently fluctuates within a range of 2.25 to 2.50%, sets the tone for commercial banks to establish the interest rates for their loans to individuals and professionals.

A third increase of three-quarters of a percentage point (75 basis points) is expected. But the upside could be even bigger: nearly one in five market participants even expects a one percentage point rise, according to CME Group's futures product valuation.

rate hikes are in fact intended to slow down economic activity, in order to ease the pressure on prices, while inflation admittedly slowed in August thanks to the drop in gasoline prices, but is remained much stronger than expected, at 8.3% over one year, with a general rise in prices.

This voluntary slowdown in the economy, which will undoubtedly be accompanied by a rise in the rate unemployment, is all the more difficult to carry out as the recession threatens the American economy, and, more broadly, the world economy.

The excellent health of the labor market, however, gives the Fed room to be aggressive, and hope to achieve the “soft landing” she is aiming for. The unemployment rate in the United States is 3.7%, one of the lowest in 50 years, and there are not enough workers to fill all the vacancies.