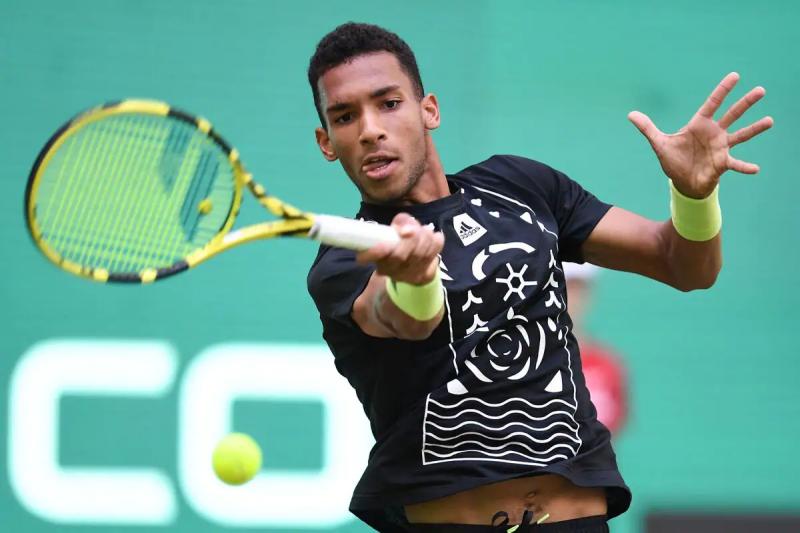 Having seen his second-round match interrupted the day before by darkness, Quebecer Félix Auger-Aliassime was unable to finish the job, losing in three sets of 4-6, 6-3 and 7-6 (4) over Jason Kubler of Australia on Thursday at the tennis tournament in Newport, Rhode Island.

Still, the favorite in this grass-court competition held a 6-5 lead in the final set, but saw their 102nd-ranked rival force a tiebreaker. The winner capitalized on his first match point to advance to the quarter-finals, where he will find his compatriot James Duckworth.

Ninth on the ATP circuit, Auger-Aliassime suffered a third consecutive failure in simple; at Wimbledon, he had bowed out from the start in front of the American Maxime Cressy. Facing Kubler, he slammed 16 aces, against five for his opponent. He pocketed 61% of the points played on his first serve.

The maple leaf athlete will try to pull himself together in doubles, alongside Frenchman Benjamin Bonzi. The two men had an appointment later in the day with the first seeds, the South African Raven Klaasen and the Brazilian Marcelo Melo in the second round.