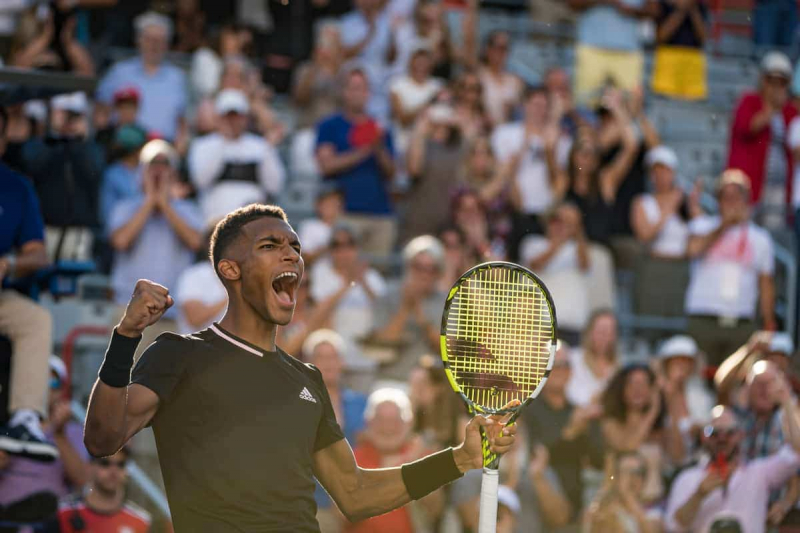 Quebecer Félix Auger-Aliassime won his second title on the ATP Tour on Sunday in Florence, defeating American J.J. Wolf in two sets of 6-4 and 6- 4.

“FAA” thus becomes the first Canadian since Milos Raonic, in 2013, to win two ATP tournaments in the same year. He had previously lost his first eight finals before opening his counter earlier this year. He then defeated the Greek Stefanos Tsitsipas in Rotterdam. The 13th racquet in the world thus shows a 2-9 career record in the final games.

It was a break in the fifth game of the second set that made the difference in scoring in favor of the Canadian. The first inning, for its part, was played in the first three games which all ended in a break. Wolf, who suffered two of those breaks, faced eight break points in this set alone.

Auger-Aliassime gave in to his opponent's only opportunity in such circumstances. He also won 85% of rallies with his first ball and slammed 11 aces. It was with this weapon that he ended the game.

Despite the defeat, Wolf will certainly be satisfied with his run this week. He had never done better than a quarter-final appearance before this competition in Italy. Currently 75th in the world, he should climb several positions in the next ranking.