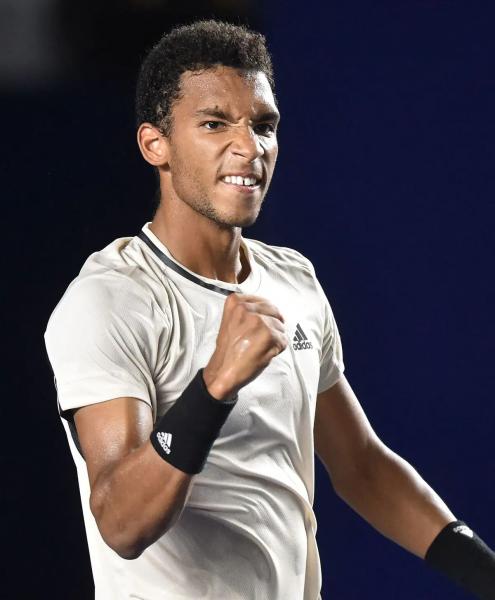 Félix Auger-Aliassime is just one victory away from reaching the final of the tournament in Los Cabos, Mexico, having triumphed in two sets of 6-4 and 7-6 ( 3) against American Steve Johnson in the quarterfinals late Thursday night.

The ninth player in the world – the second seed in this event – ​​did not have too much difficulty to take the honors of the first set, he who broke the service of his opponent, ranked 92nd in the world, from the first game of the match. He then made sure not to lose his serve in turn, to win the first set.

The Quebecer worked a little harder in the next set, but without a break in service, the two men had to play an ultimate game, in which “FAA” trailed 3-2, before removing the next five exchanges, and thus, the second set.

In the next round, Auger- Aliassime will face the winner of the duel between the Moldovan Radu Albot (118th) and the Englishman Cameron Norrie (12th).