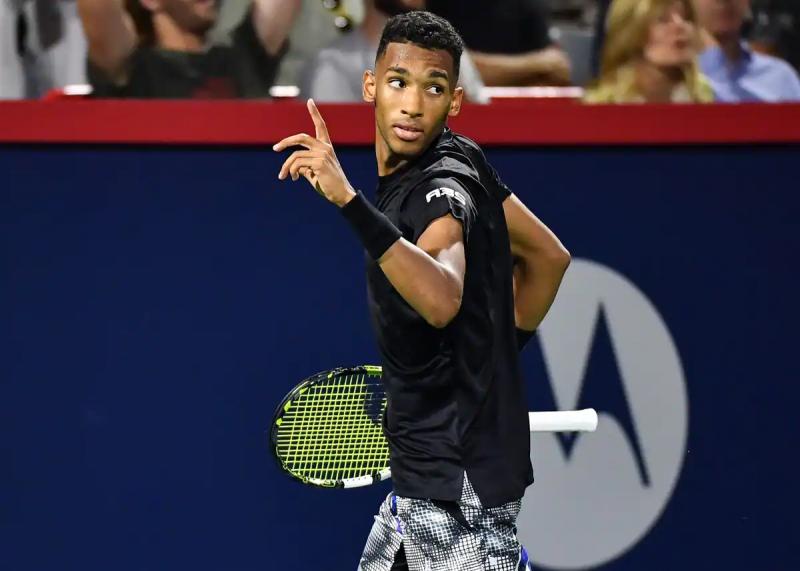 Despite his victory in the second round of the National Bank Open in tennis on Wednesday at Stade IGA, Félix Auger-Aliassime represents a somewhat daring bet when it comes to predicting the winner of the tournament.

Thursday morning, the Mise-o-jeu + site offered the possibility to decide on the outcome of the competition which will end with the final, Sunday afternoon . Thus, he favored the Australian Nick Kyrgios, winner of the recent Washington tournament and world number 1, Daniil Medvedev, in the second round in Montreal. By virtue of a rating of 3.40, he was better perceived than the Italian Jannik Sinner (4.50), the American Taylor Fritz (7.75) and the Pole Hubert Hurkacz (8.50).

By elsewhere, some players could pay off big with other big performances by the time the competition concludes. Spaniards Albert Ramos Vinolas (76.00) and Pablo Carreno Busta (31.00) were the most underdogs despite surprising triumphs this week. The first defeated Belgian David Goffin and Argentinian Diego Schwartzman before his clash with Hurkacz in the afternoon. The second overthrew the Italian Matteo Berrettini in the first round.