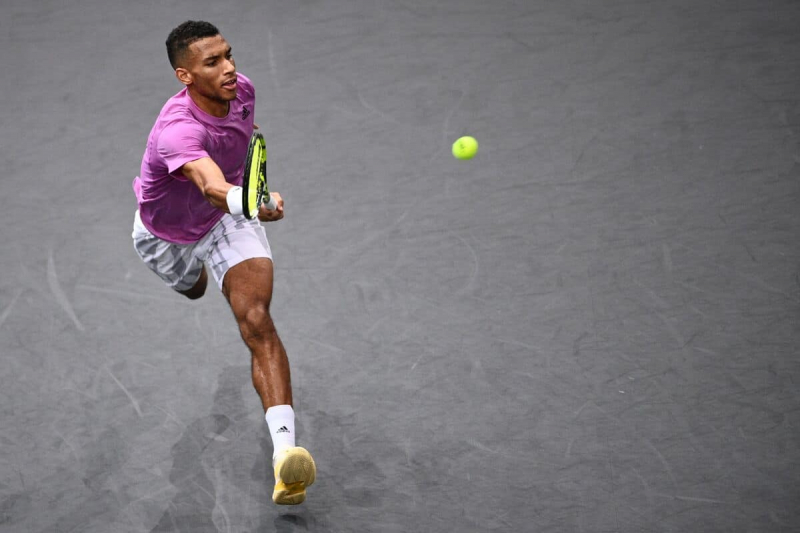 Quebecer Félix Auger-Aliassime savored a 16th consecutive triumph on Friday, winning against American Frances Tiafoe in two sets of 6-1 and 6-4 in the quarter-finals of the Tennis Masters de Paris.

Eighth racket in the world, “FAA” has not lost since its initial match at the tournament in Astana, Kazakhstan, where it lost to the Spaniard Roberto Bautista Agut. Since then, he has won three titles in Florence, Antwerp and Basel, while he could reach a fourth consecutive final if he wins again on Saturday. He will have the world number 1, the Spaniard Carlos Alcaraz, or the Dane Holger Rune (18th), on his way.

Auger-Aliassime quickly got his hands on the opening set, his opponent maintaining a low success percentage of 45% on his first serve. Then he broke in the third game of the next set to take a serious option on victory. Having seen Tiafoe barely save his skin – five match points, in fact – on a very long penultimate game, the winner settled the case on serve and triumphed in more than 90 minutes.

The maple leaf athlete has secured his place at the ATP Finals, scheduled for November 13-20, thanks to his recent successes.