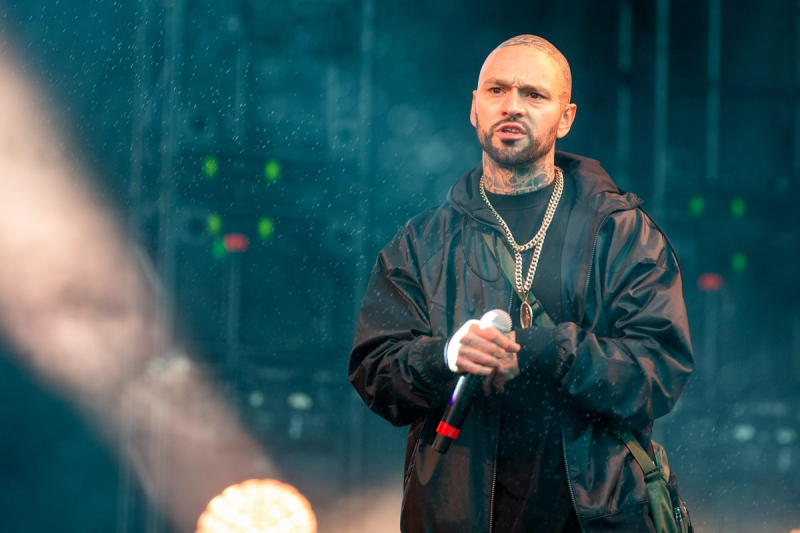 Souldia won the Félix for Rap Album of the Year for his opus Dixque d'art.

DJ Pascal “ Millimetrik” Asselin won the Album of the Year statuette, in the Electronic Music category, with Sun-Drenched.

Bassist Carl Mayotte won in the Album of the Year category – Jazz with his third opus entitled Escale.