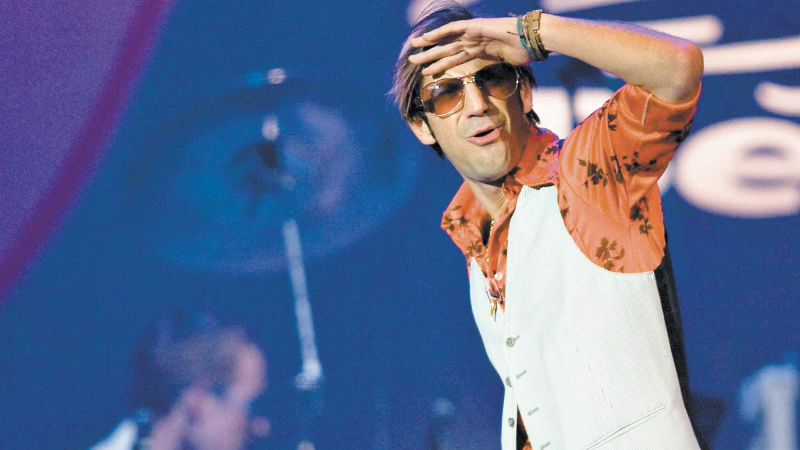 Bran ​​Van 3000 is going to work overtime at the Festival d'été de Québec.

In addition to their performance already scheduled for the Extras FEQ on Friday evening at the Armoury, the Montreal collective will perform on the stage of the Place de l'Assemblée-Nationale, earlier in the same evening, following the withdrawal of the headliner Dakhabrakha.

The Ukrainian quartet announced on Thursday that they had to cancel their concerts at the Festival d'été de Québec and the Hillside Festival in Guelph, Ontario due to a visa issue preventing its members from entering Canada.

The Bran Van 3000 show will be at 8:15 p.m. and will be followed, one hour more later, of a free projection on a giant screen of the Sum 41 concert at the Parc de la Francophonie.