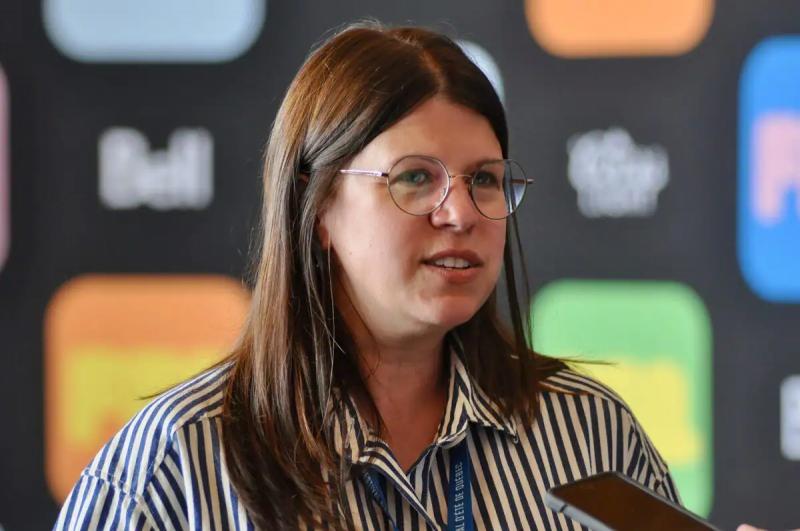 Anne Hudon's reign at the head of the Festival d'été de Québec only lasted a little over three years.

The one who had taken the position of president and general manager, in June 2019, following the departure of Daniel Gélinas, announced on Tuesday that she will leave her position.

Her time at the FEQ will have been marked above all by the COVID-19 pandemic, which forced the cancellation of the event in 2020 and its presentation in a reduced formula, in 2021.

“By force of circumstance , she explains in a press release, my mandate has become one of crisis management: to enable the organization to get through the pandemic. For two years, with the whole team, we redesigned the organization, adopted a new strategic plan, created Bleufeu, then finally staged our big event this summer. I held the helm during the storm, but after much consideration, I believe the rest belongs to someone else. »

Mrs. Hudon has indicated that she will remain in office for a while to allow the Board of Directors to plan her succession.

Its president, Henrick Simard, praised him. “It allowed the relaunch of the Summer Festival,” he believes.