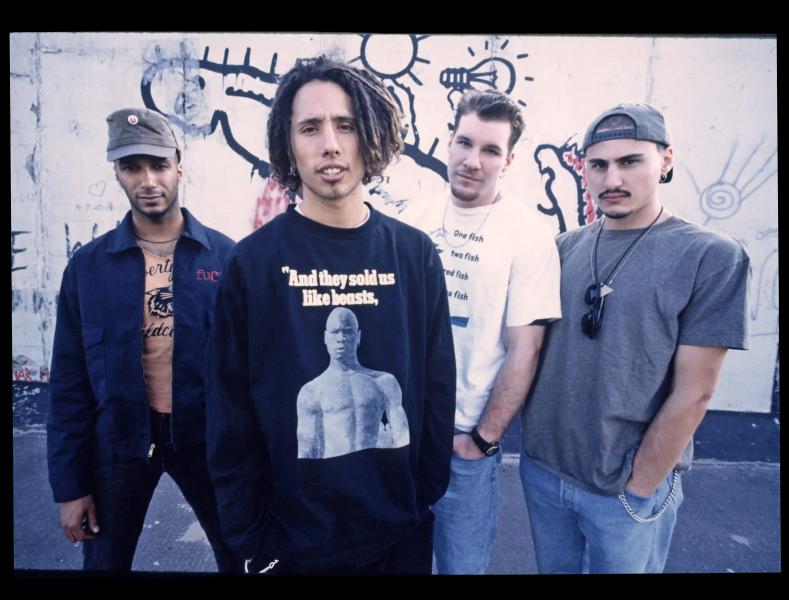 Fans of the legendary Californian group Rage Against the Machine have had butterflies in their stomachs since the Festival d’été de Québec announced that they were coming to the Plains of Abraham on July 16.

The group, which popularized committed rap metal in the 1990s, marked the history of music with its unique style and its positions on several social issues.

Let's rediscover five songs that left their mark on the group's “finished fans”.

Killing in the Name, the first single from the band's debut album, was a huge hit. The lyrics to the song – which is made up of eight sentences – are inspired by the well-publicized story of Rodney King, a black man who was badly beaten by police in 1992.

The uncensored version of the song, which contains the word “fuck17 Times, was accidentally broadcast by the BBC in February 1993 and helped build the band's revolutionary aura.

Bullet in the Head is one of the favorite songs of Rage Against the Machine fans.

The group drew on coverage of the Gulf War, which its members say ignored the deaths of thousands of civilians, to talk about government control through the media.

The song even compares the citizens' homes to Alcatraz prison.

The version found on the album is the same one that was released on the band's first demo in 1991.

The song Bulls on Parade, released in 1996, is the first single from the band's second album.

Singer Zack de la Rocha said that “while Germany was tearing down its wall, the US government has built one on the US-Mexico border.”

He added that “the hatred and hysteria instigated by the US government has caused the death of 1,500 people on the border since 1986. So we wrote the song in response to that.”

The band first performed the song in Sydney, Australia. His international release was on Saturday Night Live. The appearance of Rage Against the Machine caused a lot of ink to flow, since the group was kicked off the set after two songs, for hanging the American flag upside down.

Inspired by the 1984 novel by George Orwell, Testify is about the control of information and public opinion in modern societies. Zack de la Rocha's words serve as a warning against the power of the mass media selling a distorted view of reality. claiming that “he who controls the present also controls the past”.

The song marked the repertoire of Rage Against the Machine. The band used it to start their concerts during the Reunion, tour from 2007 to 2011.

Year of tha boomerang appears on the band's second album. The title refers to a quote from French philosopher Jean-Paul Sartre, who said it was “the moment of the boomerang”, referring to the rise of anti-colonial violence.

The lyrics of Year of tha boomerang are about the fight against institutional racism, sexism and colonialism.