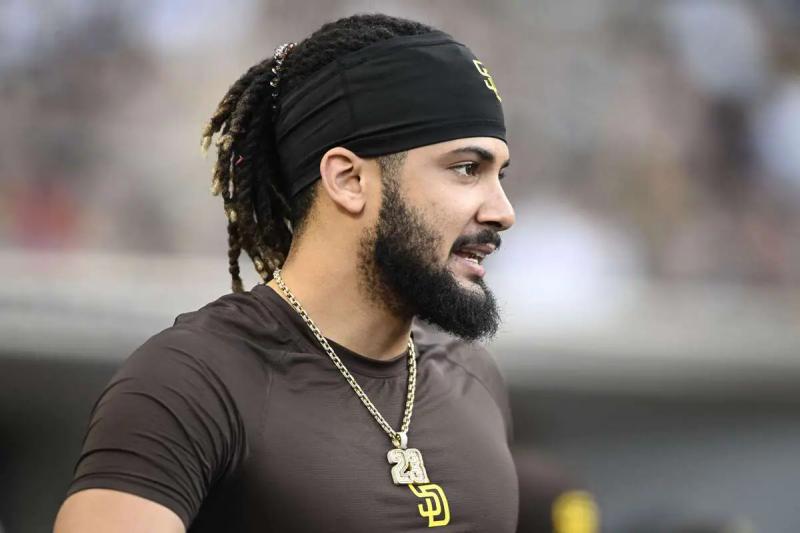 The news of the suspension of San Diego Padres star Fernando Tatis Jr. has sent reactions from his team members, including some who are starting to get short-haired.

On Friday, the shortstop was told he would be sidelined for 80 games after testing positive for Clostebol, a performance-enhancing drug. In a statement from the Major League Baseball Players Association, he said he took a drug to cure ringworm.

Tatis spent the entire season on the injured list. He also had wrist surgery in March in connection with a motorcycle accident he suffered in the Dominican Republic in December. His teammates are obviously unhappy not to be able to count on him this season.

“This is the second time he has disappointed us. I hope he grows up and learns from this and learns that it's affecting more people than he is right now,” Gunner Mike Clevinger said after Friday night's meeting, according to the “San Diego Union-Tribune.”

Padres president of baseball operations A.J. Preller added a layer of that, saying he expected more maturity from the 23-year-old. Tatis had better lead by example after his past mistakes.

“He is someone in whom the organization has invested a huge amount of time and money. When he is on the pitch, he makes the difference. You have to learn from your actions. We were hoping that between the off season and now it would mature, and obviously with the news today [Friday] it seems to be becoming a trend,” Preller confessed.

After just three seasons in the majors, the Padres offered him a huge 14-year, $340 million contract.

The San Diego team is trying to make the playoffs for only the second time since 2007. Having acquired Juan Soto in early August, the California team seemed to have all the ingredients in hand to be hugely successful.

However, despite Tatis's suspension, the plan does not change. Without him, the Padres still went 64-51 good for second place in the National League West going into Saturday's games.

“We are all human and we make mistakes. We are not perfect. You just have to move on,” Soto said of his teammate’s situation.

“It’s devastating. It's terrible to hear. That he's suspended and not taking part in what we're trying to accomplish here, that's not something you like to hear before a game and just like to hear. It’s terrible,” retorted veteran Manny Machado.