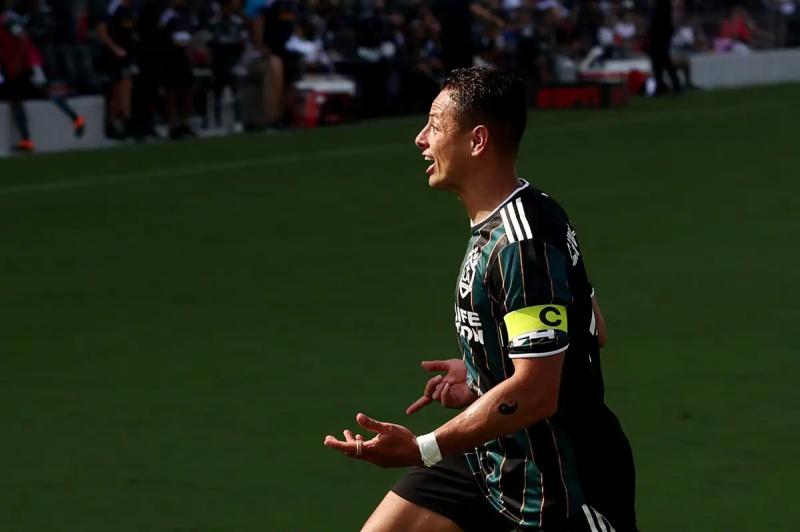 Star players Carlos Vela and Javier “Chicharito” Hernandez will not be representing Mexico at the FIFA World Cup in Qatar in about two months.

As reported on Wednesday by the Major League Soccer website, Mexico's head coach, Gerardo Martino, reminded supporters of the team to forget about the two strikers. Playing with Los Angeles FC, Carlos Vela stepped away from the national program several years ago. He also reiterated his intention not to join his compatriots. As for Hernandez, the pilot prefers to bet on other players in his position. On Martino's list, the names of Santiago Gimenez, Hector Jimenez and Henry Martin, among others, are said to be higher than the Los Angeles Galaxy star.

Vela has represented his nation at the during two World Cups and his last appearance in the green uniform dates back to 2018. This season, he dominates the LAFC with a participation in 22 goals for his team. Hernandez could have aimed for a fourth World Cup in a row. Having last played for Mexico in an exhibition game in September 2019, he has hit the target 15 times in 2022, a Galaxy high.

Mexico must face Peru in a duel friendly Saturday at the Rose Bowl in Pasadena, California. The country will play in Group C at the World Cup, along with Argentina, Saudi Arabia and Poland.