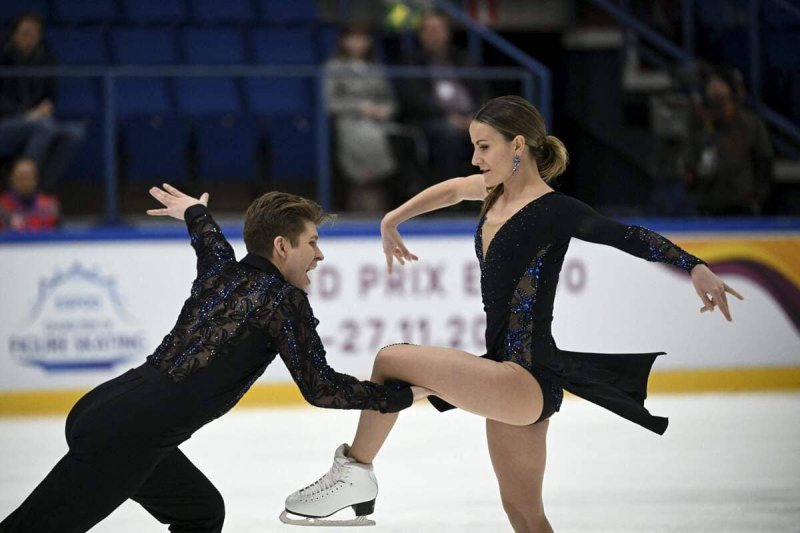 (Sportcom) – Wrapping up the last ISU Grand Prix of the season on Saturday in Espoo, Finland, Carolane Soucisse and Shane Firus finished sixth in the ice dance competition with a score of 175.63.

“We are very happy. We had good sensations on the ice and we had the impression that everything was very fast. There is still work to do, but we are confident for the future,” Soucisse told Skate Canada.

The duo was provisionally sixth after the rhythm dance and was able to maintain this rank in the end of the free dance.

The ISU Grand Prix Final will take place in Turin, Italy at from December 11. Maxime Deschamps and Deanna Stellato-Dudek will be there, as will Laurence Fournier Beaudry and Nikolaj Sorensen.