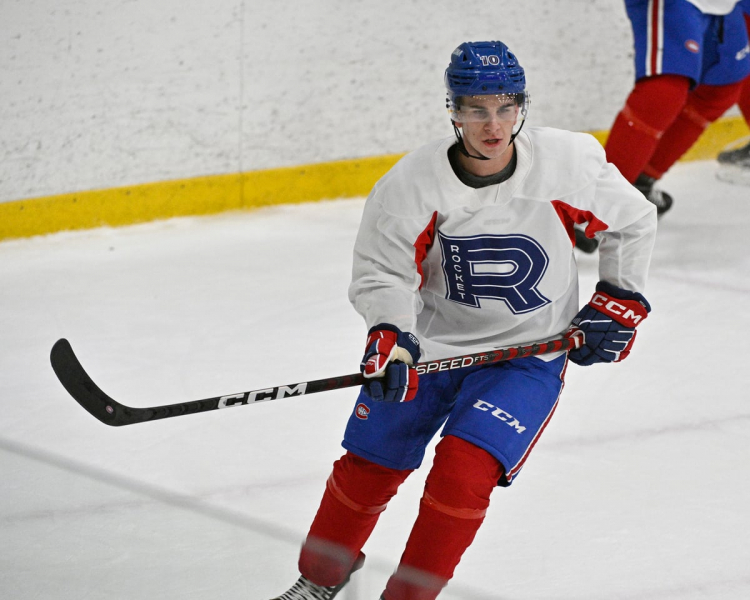 The organization did announce that it had traded the young man to the Kitchener Rangers on Saturday morning.

The day before, the 18-year-old played in the Rocket game de Laval against the Belleville Senators, at Place Bell.

Mesar then sent two shots to the net and finished the game with a differential of -1.

The Rocket then suffered a 6-5 loss in overtime.