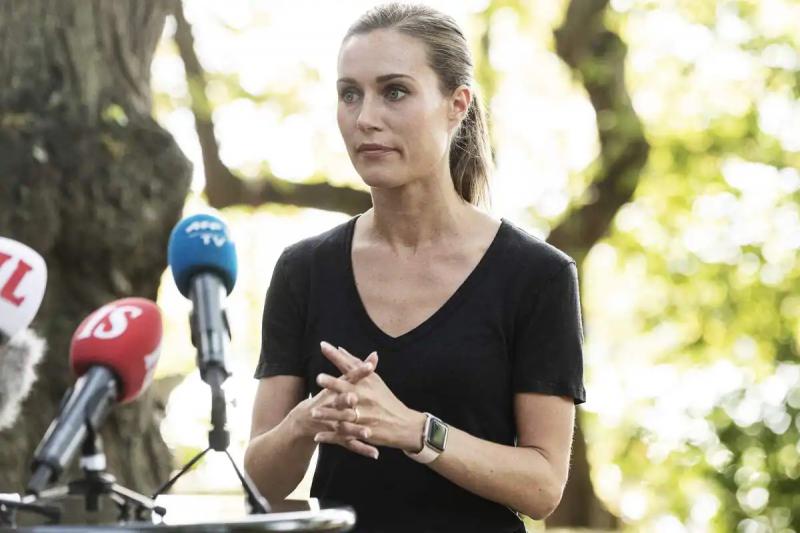 HELSINKI | Finnish Prime Minister Sanna Marin reaffirmed on Friday that she had never taken drugs and said she had taken a drug test to allay suspicion, after a video of the young woman partying with friends sparked concerns. reviews.

Widely shared on social media and published by various outlets, the video shows the Prime Minister, 36, dancing wildly with a group of people.

“These videos are private, they were filmed in private places,” said the Prime Minister. “I was spending an evening with friends.”

The critics say it’s not fitting for a PM. pic.twitter.com/FbOhdTeEGw

Ms. Marin's way of dancing was criticized by some, who deemed this behavior unbecoming for a prime minister, while others felt that she had the right to be entertained at a private party.

Controversial rumors also circulated about comments made by unidentified people about narcotics.

“In order to dispel any suspicion, I took a drug test today,” she told reporters at her residence.

Results are expected within a week and will be released, she added.

The Prime Minister admitted to drinking alcohol. But she assured that she had not witnessed drug use by any of the participants.

Seiska writes that Marin, who is married and has been in that relationship for 18 years, was seen in many questionable situations.

“Never in my life, not even in my youth, did I do drugs,” she said on Friday.

Most criticism has centered on the fact that she was serving as prime minister at the time.

Questions have been raised as to whether she would have been able to make sound decisions in a sudden crisis.

“My ability to function was good. I didn't expect to have a meeting,” Ms Marin said on Friday.

Sanna Marin, who was nominated in 2019 at the age of 34, has previously faced criticism over the parties organized in his residence.