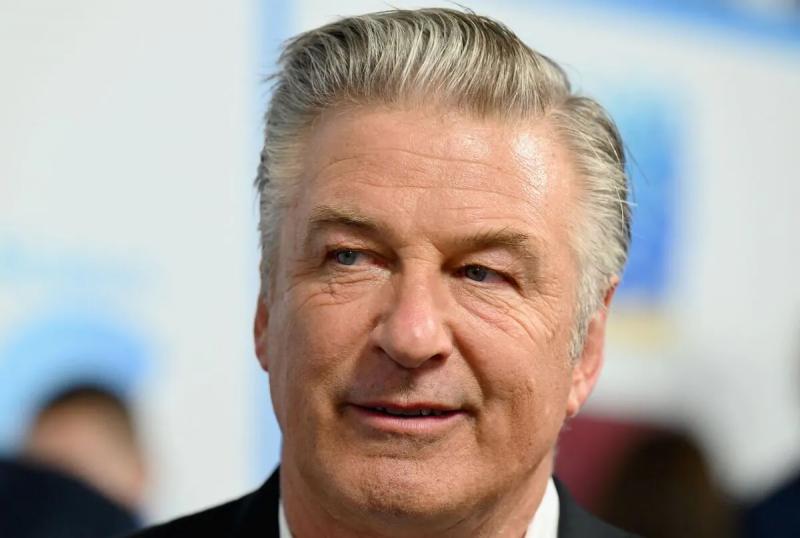 The weapon used in the shooting that fatally injured the director of photography on the set of “Rust” could not have been used without pulling the trigger, according to a forensic report from the FBI obtained by ABC News.

Actor Alec Baldwin had the gun drawn when he shot cinematographer Halyna Hutchins last year. He believed he was then handling a pistol without live ammunition.

The pistol used, a Colt 45 caliber single-action F.lli Pietta revolver, could not have fired without the trigger pressed, the FBI report revealed.

The gun could not fire if the hammer was in the quarter-and-half or fully cocked position.

If the hammer was unarmed on a loaded chamber, the revolver would have been able to detonate a primer “without pulling the trigger when the hammer was hit directly,” it was clarified.

In December last, Alec Baldwin had claimed in an interview with ABC that he had not pulled the trigger on the weapon.

“The trigger was not pressed”, he had maintained. “I didn't pull the trigger.”

This forensic report is part of a criminal investigation surrounding the reasons for the shooting on set. The Sante Fe County Sheriff's Office is leading the homicide investigation.