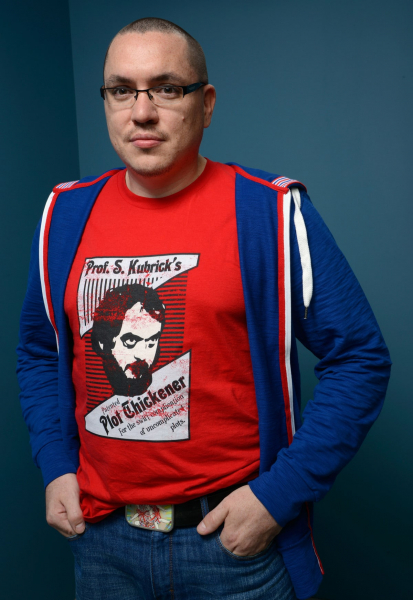 Micmac Montreal filmmaker Jeff Barnaby has died at age 46 after a year-long battle with cancer, his representatives announced Thursday.

A native of the Listuguj reserve in Gaspésie, Jeff Barnaby has emerged as an important figure in the emergence of Indigenous cinema in recent years. His zombie thriller Red Quantum won six awards at the Canadian Screen Awards last year. His first feature film, Rhymes for Ghosts, released in 2013, also won several awards, including Best Canadian Film at the Vancouver Film Festival.

He is survived by his wife, Sarah Del Seronde, and their son, Miles.