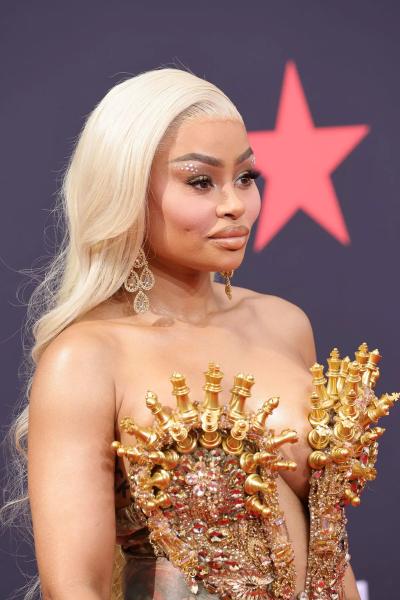 Star and singer Blac Chyna has made a lot of money in 2021 thanks to the OnlyFans platform.

According to the BET website, she has raised nearly of $240 million in one year, which is the largest amount generated on social media.

Blac Chyna mentions wanting to invest this money in music to finance her career.

The singer, who earns about $20 million a month, finds herself far ahead of the second position on the OnlyFans platform.

Actress Bella Thorne is the second biggest earner with an average of 11 million per month in 2021.

Popular singer Cardi B is climbing on the third step of the podium with an average of 9.34 million per month.