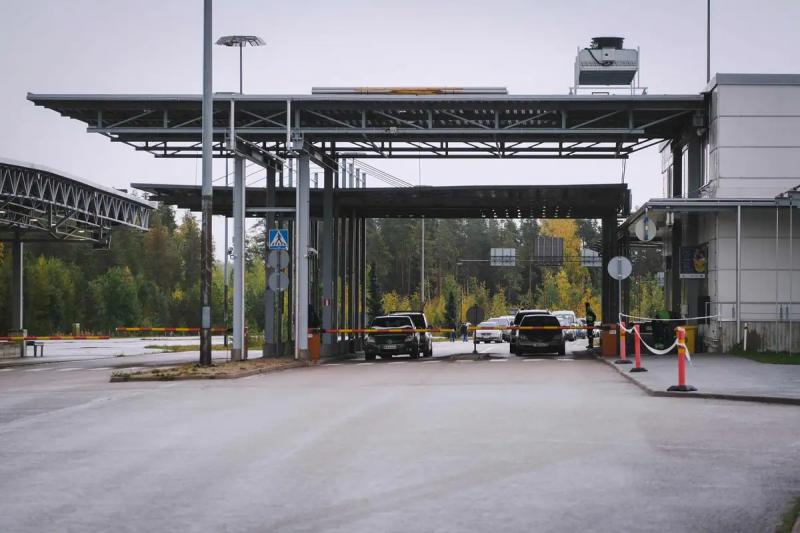 The number of Russian citizens entering Finland has plummeted after new Finnish restrictions came into force, border guards said on Saturday, facing an influx in recent days after a military mobilization order in Russia.

After the entry into force Thursday evening at midnight (5:00 p.m., Montreal time) of the closure of the country's borders to Russian citizens with European tourist visas, only 1,688 entries were recorded on Friday, about three times less than the day before. , according to official statistics.

“The number of entries has fallen significantly since the entry into force of the restrictions”, noted the border guard authority on Twitter.

Thursday, this number still exceeded 5,200. It was hovering around 7,000 to 8,000 a day in the days following the “partial” mobilization order issued for the war in Ukraine by Russian President Vladimir Putin last Wednesday.

Many Russians of fighting age have fled abroad since this announcement, via neighboring countries, including Finland.

Confronted during the summer with numerous passages of Russian holidaymakers who had caused controversy in the Nordic country, Finland had already taken restrictions in August by dividing by ten the number of tourist visas granted.

The partial mobilization order had precipitated the decision of Helsinki to partially close the border , thus aligning with the measures taken by the other EU countries bordering Russia (Poland, Estonia, Latvia and Lithuania).

Entries are still possible, however. for imperative reasons (family, work, etc.) or humanitarian reasons, as well as asylum applications.

Russians met by AFP at the border, however, expressed their incomprehension of the Finnish decision , since it risks thwarting the departure from Russia of men fleeing the mobilization for Ukraine .