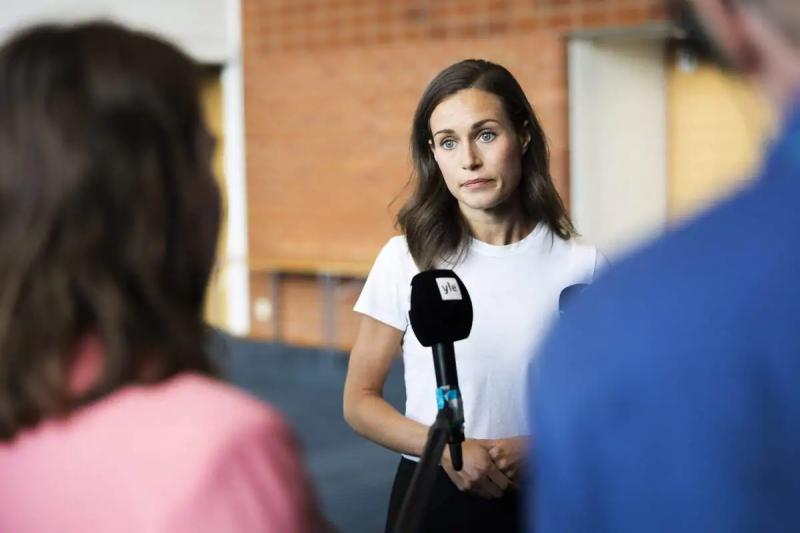 HELSINKI | Finnish Prime Minister Sanna Marin, 36, assured Thursday that she would see no problem in undergoing a drug test, after the broadcast on social networks of a video where we see her dancing during party and which gave rise to rumors of drug use.

“I have nothing to hide. I haven't taken drugs, and therefore I have no problem taking a test,” Sanna Marin of the Social Democratic Party (SDP) told reporters.

Widely shared on social networks, and published by various media, the video shows the Prime Minister dancing without restraint with a group of people.

“These videos are private, they were filmed in private places” , added the Prime Minister. “I was spending an evening with friends,” she explained.

Ms. Marin's dancing was criticized by some who deemed it unbecoming for a prime minister, while others felt she had the right to entertain with friends at a private party.

The critics say it’s not fitting for a PM. pic.twitter.com/FbOhdTeEGw

Very controversial rumors have also been circulating regarding comments made by unidentified people on narcotics.

Center Party MP Mikko Karna, who is part of the coalition government led by Ms Marin, said in a tweet on Thursday that it “would be wise” for the prime minister to “voluntarily submit to a HIV test. drugs”.

Ms. Marin said that alcohol was consumed during the evening, while denying having taken drugs or having witnessed drug use by participants.

Antti Lindtman, head of the SDP group in parliament, told a party conference on Thursday that the prime minister had her group's support.

“I don't see a big problem with her dancing with friends at a private event,” he said.

As for the drug test, that's up to her, Lindtman added.

< p>Ms Marin, the world's youngest head of government when she assumed the post in 2019, has already come under fire for parties at her official residence.

In December 2021, Marin had been criticized for having danced until dawn when she was a contact case for Covid-19.

According to a survey carried out at the time for the MTV3 channel, two-thirds of respondents felt that the festive outing of Mrs. Marin had been “a big mistake”.