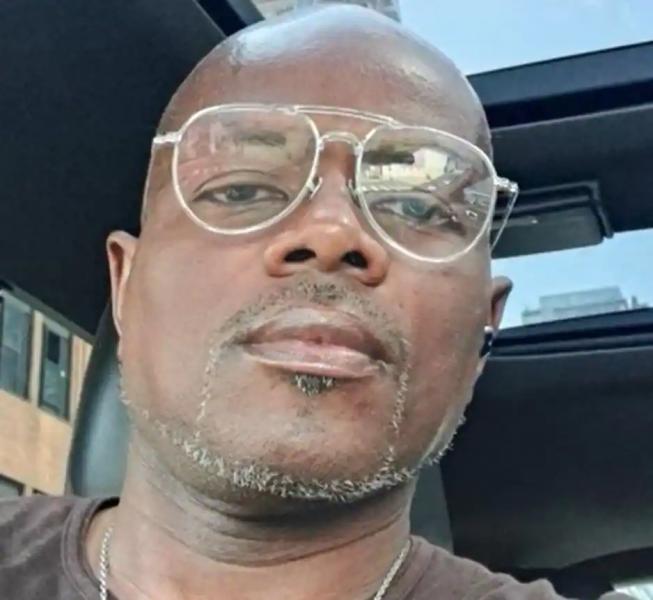 An Uber driver has been called a 'hero' by the boss of the transport company after he stopped en route to help residents whose building was on fire in New York, CNN reported.

While driving his passenger through Brooklyn to the airport on Wednesday morning, Fritz Sam came across a four-story building which was on fire.

Seeing flames coming out of the window of one of the apartments and seeing no emergency services at the scene, the driver decided to pull over and come to help to the people in the building.

The passenger, Jemimah Wei, then quickly followed him to begin warning residents that a blaze was in progress as some of them began to emerge from the building.

Hearing that there might be people in the building, the driver did not hesitate to enter. With the fire contained to the second floor unit, Fritz was able to move through the building and help the remaining residents out.

Firefighters arrived at the scene shortly after the last resident had been evacuated. After making sure everyone was safe, the driver then got back in his car to complete the ride.

“I spoke to this Uber hero – he was grateful that someone one helped him move his car – when he was the one who rushed into the building,” Uber Chairman and CEO Dara Khosrowshahi tweeted Thursday.

No one was injured in the fire and an investigation is ongoing, authorities told the media.