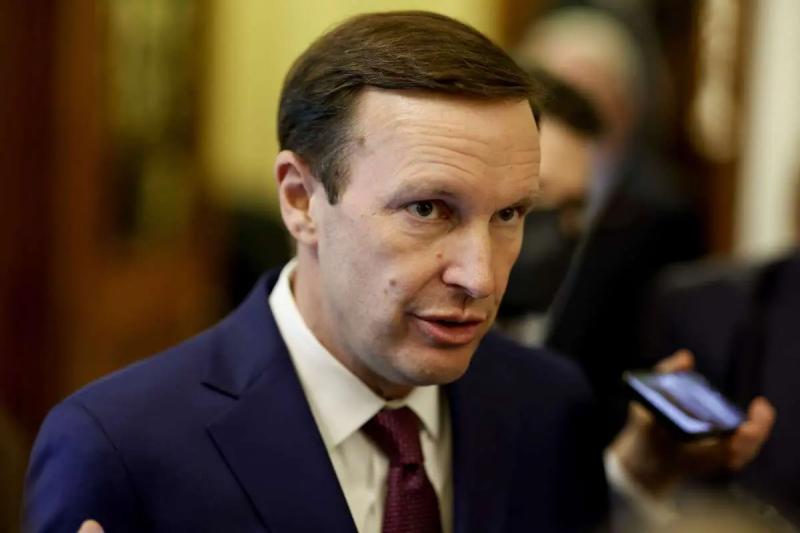 US senators from both sides on Tuesday unveiled proposed legislation to curb gun violence after a series of deadly shootings, legislation that falls far short of the measures demanded by President Joe Biden but is still a first in decades.

In a deeply divided America, an agreement in Congress between elected Democrats and Republicans is indeed rare, all the more so on this very divisive subject.

It is about “legislation against violence by weapon largest fire in almost 30 years,” tweeted Democratic Senator Chris Murphy.

The parliamentary initiative was launched after the Uvalde massacre, which killed 21 people including 19 children in a Texas elementary school at the end of May, and that of Buffalo in New York State, during which 10 black people were killed. were killed in a supermarket in mid-May.

Chuck Schumer, the leader of the Senate Democrats, also called the text of 'breakthrough'.

“Although this is not all we wanted, this legislation is urgently needed,” he said in a statement.< /p> Chuck Schumer, leader of the Senate Democrats

Republican John Cornyn, who worked with Chris Murphy on the bill, said the text was intended to make attacks like Uvalde's “less likely to happen, while protecting the Second Amendment” from the Constitution, which permits the possession of firearms.

“I am proud that this proposed Mental Health and School Safety Act imposes NO NEW RESTRICTIONS on respectful gun owners. laws”, he added on Twitter.

The proposed measures fall far short of what President Biden wanted, such as a ban on assault rifles.

The text notably highlights support for laws, state by state, which would make it possible to remove the weapons they possess from the hands of people deemed dangerous, according to Murphy. 21 years as well as better control of the illegal sale of weapons, and the funding of programs dedicated to mental health.

Joe Biden had publicly shown his support for activists against gun violence by listing the measures he wants to see passed but which are missing from the agreement between the senators: bans on assault rifles and high-capacity magazines, background checks for all gun buyers – and not only those under 21 –, obligation p for individuals to keep their weapons locked up.