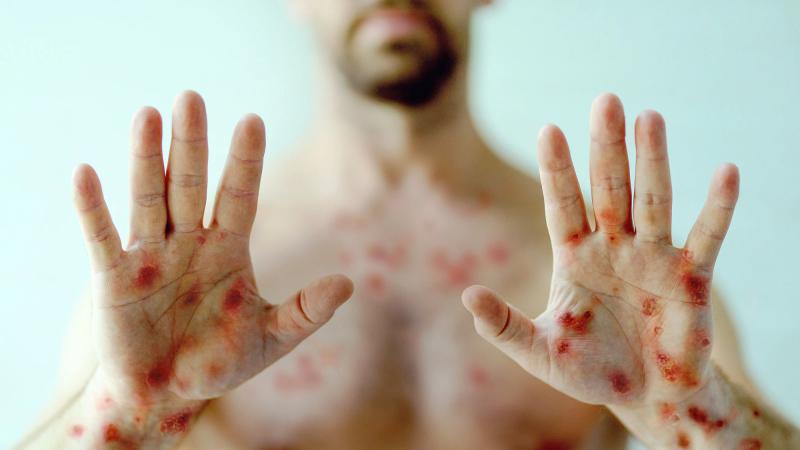 Russia has identified a first patient suffering from monkeypox, health constable Rospotrebnadzor announced on Tuesday, adding that the patient was returning from Europe when he was diagnosed.

“The infection was detected in a young man who was returning from a trip through Europe and presented to a medical facility with a characteristic rash “, said the organization in a press release.

“The circle of people who have been in contact (with the patient) has been identified”, added the same source.

< p>Europe has been affected since May by an outbreak of cases of monkeypox, a virus endemic to countries in West and Central Africa.

Germany, the United Kingdom, the 'Spain and France are among the worst affected countries.

WHO's Monkeypox Emergency Committee, tasked with helping to determine the severity of the health crisis, must meet no later than the week of July 18.

Faced with the rise in cases and the difficulties in tracing the chains of contamination, several countries have decided to extend vaccination, now offered preventively to groups most exposed, in particular homosexuals.

The majority of cases recorded concern men having homosexual relations.