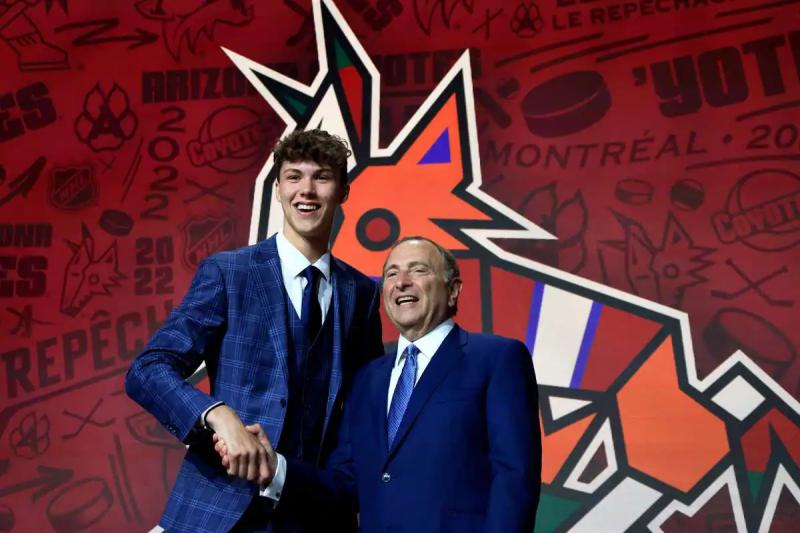 Financial terms of the first agreement professional pick of the 29th overall pick in the most recent National Hockey League draft have not been specified.

“He is a big, strong and physical guard, while being a very good skater and possessing a nice shot. We look forward to seeing his progress this season,” club general manager Bill Armstrong said in a statement.

Last season, Lamoureux had four goals and 20 assists for 24 points in 54 games with the Drummondville Voltigeurs, in the Quebec Major Junior Hockey League. The 18-year-old, 6'7″, had 31 points, including five goals, in 78 career outings with his junior squad.