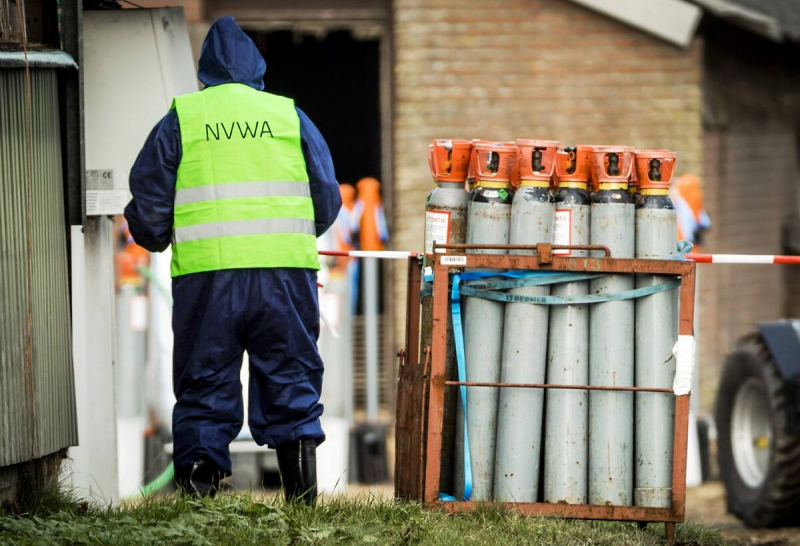 A porpoise that died on a Swedish beach in June has succumbed to bird flu, in the first known case of this type of cetacean in the world, the Veterinary Institute of Sweden announced on Wednesday.

“To our knowledge, this is the world's first confirmed case of avian influenza in a porpoise,” chief veterinary officer Elina Thorsson said in a statement.

“ It is likely that the porpoise somehow came into contact with infected birds,” she explained.

At the end of June, the young male had been found stranded, still alive, on the west coast of Sweden. Despite attempts by onlookers to bring him back to deeper waters, he suffered from exhaustion and died the same evening.

The bird flu virus, H5N1, was found in several of his organs , according to the veterinary institute.

“Unlike seals, where illnesses linked to avian viruses have been detected on numerous occasions, there are only a handful of reported cases of influenza viruses. in cetaceans,” Ms Thorsson pointed out.

Bird flu has already been detected in other mammals, including red foxes, otters, lynxes and polecats, according to the Swedish institute.

Europe and North America are currently facing a large outbreak of avian flu among wild birds, also infecting many farms.