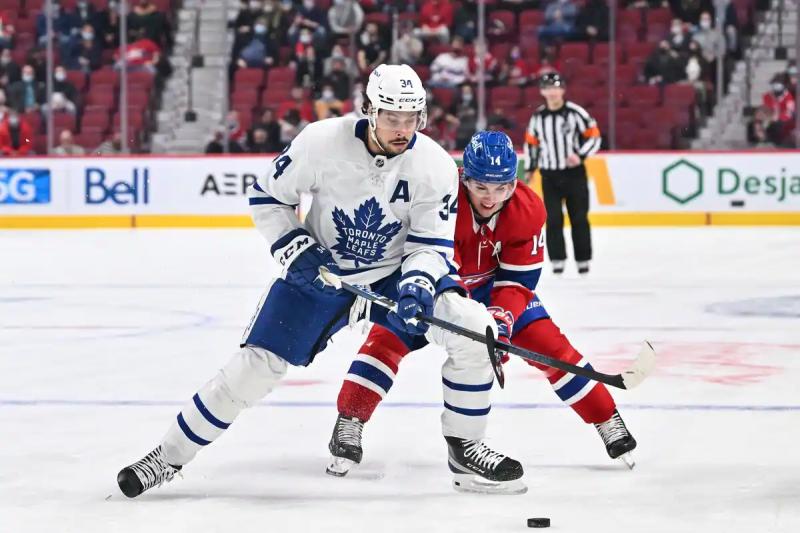 About a month before the opening of the regular season of the National Hockey League (NHL), it is already possible to bet a few dollars on the outcome of the first games thanks to the Mise-o-jeu + site .

Thus, hockey fans can vote on the games scheduled for October 7, 8, 11 and 12, which includes the two duels between the San Jose Sharks and the Predators of Nashville in the Czech Republic. Obviously, the public already has the opportunity to place their marbles in the inaugural matchup of the Montreal Canadiens, who will host the Toronto Maple Leafs at the Bell Center in their inaugural outing.

Unsurprisingly, the head coach Martin St-Louis' squad are underdogs, with odds of 2.90 for a win; that of their rivals is 1.41. When it comes to total goals, anyone who accurately chooses the “over 6.5 goals” option will earn 1.74 times their starting sum, compared to 2.15 for the opposite scenario.

As for the final score, if Montreal wins by shutout with 1 to 6 goals scored, bettors will get 76 times their stake. The same goes for a Leafs triumph 1-0 or 2-0.