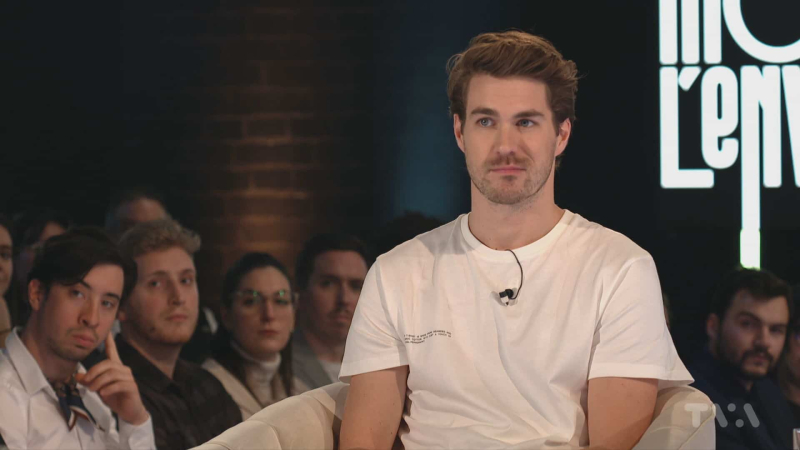 “I'm tired of being scared”. Julien Lacroix opens up about his return to public life in recent months, in an interview on the show “Le monde à l'envers” with Stéphan Bureau.

Recall that the comedian left public life in July 2020 following allegations of sexual violence perpetrated against nine women who denounced him in an investigation by the daily Le Devoir.

The comedian then tried to return to the media on several times and under different approaches. He notably tried to go there from a first public speaking in social networks, affirming that he was following “a therapeutic process to overcome his addiction to alcohol”, then, almost 11 months later, he gave an interview to Devoir in which he awkwardly defended himself against the allegations.

After canceling a first comeback on stage this summer, the comedian has, shortly before Christmas, began to perform in front of small halls (about 30 seats) for the recording of a podcast, “Humor and confession”, in a question-and-answer style.

Shortly before , a controversial file from “La Presse +” and “98.5” had breathed new life into the affair, discrediting the testimonies of certain victims, while clearing the way for the comedian's return to the boards.&nbsp ;