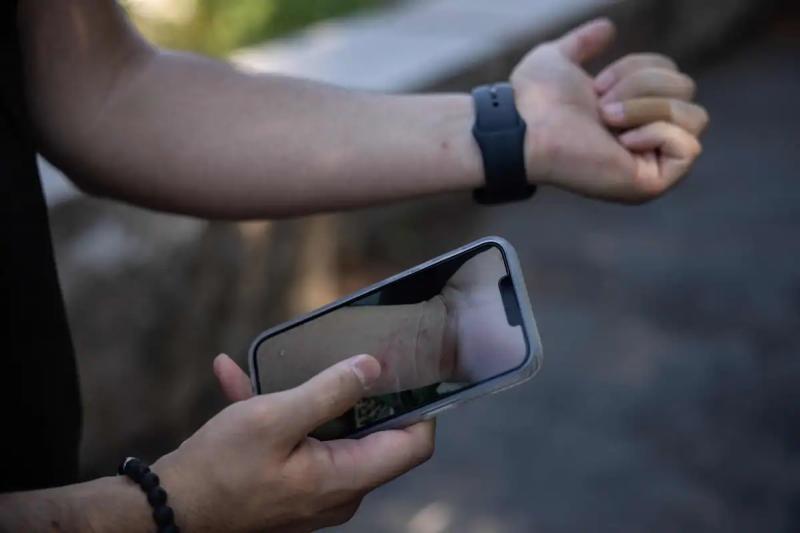 A 41-year-old man with monkeypox has died in Brazil, the first disease-related death outside Africa and sixth overall, local authorities said Friday.

A man “suffering from monkey pox who was being followed in hospital for other serious clinical conditions died on Thursday”, said the health secretariat of the Brazilian state of Minas Gerais (southeast) in a press release. .

The patient, who according to local media had serious immunity problems, died at Eduardo de Menezes Hospital in Belo Horizonte, the capital of Minas Gerais.

According to the Ministry of Health, Brazil has recorded nearly 1,000 cases of monkeypox, most of them in the states of Sao Paulo and Rio de Janeiro, also located in the southeast of the country.

The first case was detected on June 10, in a man who had traveled to Europe.

The Spanish Ministry of Health also announced on Friday its first death linked to monkeypox.

On Saturday, the World Health Organization (WHO) issued the highest level of alert, the Public Health Emergency of International Concern (USPPI), to step up the fight against monkeypox.

According to the WHO, more than 18,000 cases of monkeypox have been detected worldwide since the beginning of May outside endemic areas in Africa.

Ma ladie has been reported in 78 countries and 70% of cases are concentrated in Europe and 25% in the Americas, the organization's director, Tedros Adhanom Ghebreyesus, said on Wednesday.