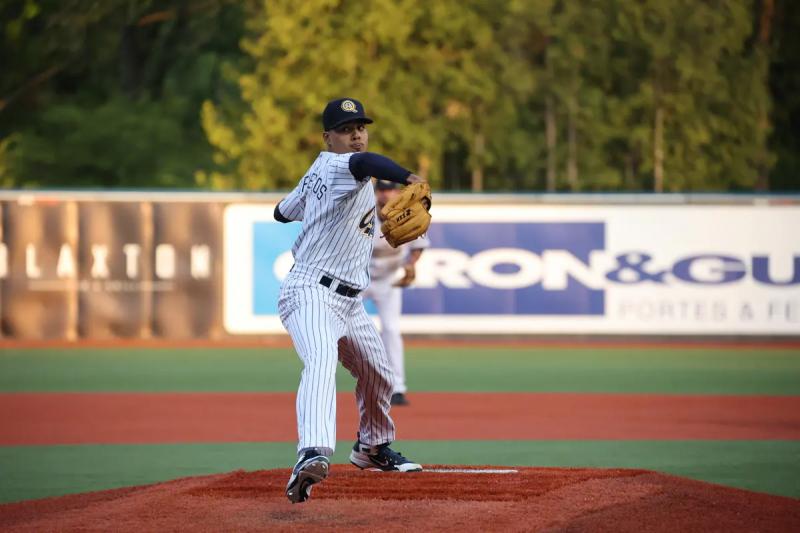 The athletes selected from the ranks of the Quebec squad are pitchers Miguel Cienfuegos, Codie Paiva and Samuel Adames, as well as position players David Glaude and Jeffry Parra. For his part, Patrick Scalabrini could well deserve the honor of being named manager of the formation of the Eastern section if the Capitals are in first place as of Wednesday. On that day, the circuit will send the invitation to the head coach of each of the teams at the top of the two divisions. Scalabrini would then have the opportunity to add certain players of his choice to complete his training.

Cienfuegos leads the league with an earned run average of 2.21. The Laval native won six of his seven decisions, striking out 56 batters in 68 innings of work. Paiva is among the leaders with 70 strikeouts in 62 innings and his average is 3.34. As for Adames, he had 11 saves, which places him second in the league in this category.

On the offensive side, Glaude batted for .295 and totaled 19 stolen bases. Parra boasts a .349 average, all accompanied by 13 doubles, 15 homers and 39 RBIs. On defense, he retired 51% of runners who attempted a steal at his expense.