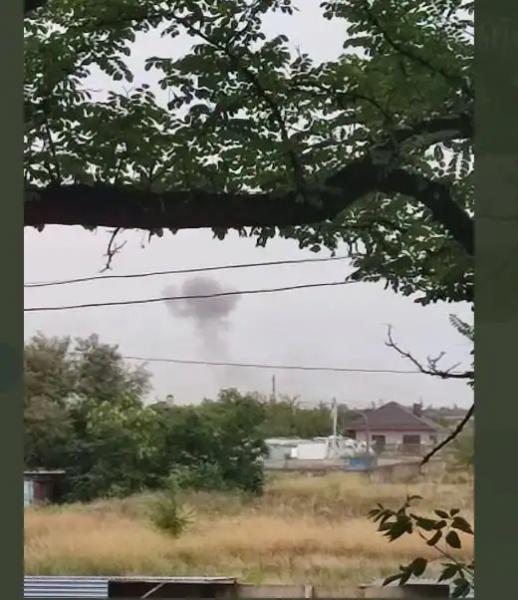 Five explosions were heard at a Russian-occupied military base in Melitopol, Ukraine since the early days of the invasion of Ukraine.

< p>The mayor of Melitopol reported the news via his Telegram account on Saturday.

The mayor of #Melitopol, Ivan Fedorov, reported that there were at least five explosions at the airfield seized by the occupiers. pic.twitter.com/h3U6R7nMQr

The city of Melitopol is located halfway between the cities of Mariupol and Kherson.

According to him, the Russian Forces have often tried to install military equipment on this air base, once strategic for the Ukrainians, reports The New Voice of Ukraine.

“Unfortunately for the occupants, their attempts to install equipment failed,” he said in part.

Explosions near the airfield in #Melitopol. pic.twitter.com/PtccJ65EOs

Melitopol, located in Zaporizhia Oblast, is often the target of Ukrainian attacks, which have intensified since the delivery by the Americans of “HIMARS” systems, capable of launching missiles more than 80 kilometers away.

Explosions can be heard in occupied #Melitopol. pic.twitter.com/i0AD4pcDsm