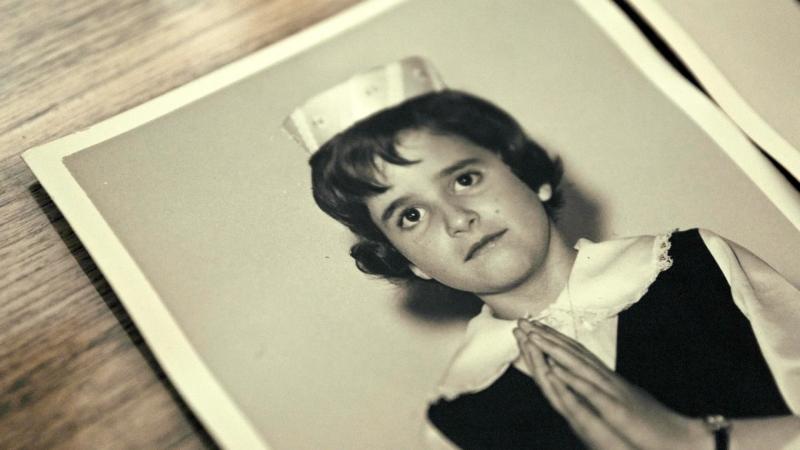 During the pandemic, Jean-François Poisson and his accomplice, Sophie Charest, wondered about the projects they wanted to carry out. This is how the documentaries The Order of the Solar Temple and Marie-Soleil and Jean-Claude: beyond the stars. Hard-hitting projects that bring back memories.

We also owe them The crook: the Norbourg affair and Who killed Marie-Josée ? This is Pray for usarrives in the wake of allegations concerning Cardinal Ouellet that the pope has not seen fit to consider. We can say that the ideator, director and screenwriter has instinct. And that he is not afraid of delicate subjects. Above all, he manages to make people talk, to understand them. And so that we don't forget their story.

Did you realize the extent of the problem when you started the project?

I didn't realize the magnitude of the situation. There have been thousands of cases of abuse by clergy in Quebec. We regularly hear about it, but in a fragmented way. An article. One two minutes on the news. When the limitation period was abolished, it was the click. We wanted to get to the bottom of the problem by going into the field. All the stories are terrible. In Saguenay, a single priest abused 123 women! But what struck me was the system that engenders silence. I also did not measure the repercussions of these abuses on the lives of the victims. This malaise that you can carry around is what touched and shocked me the most.

I imagine it takes some time to gain the trust of the people who testify on camera.

Our researcher, Nancy Audet, began the process a year and a half before the shooting. It's teamwork. It was very important to know and respect their limits. On set, it’s my turn to put them at ease. I have great respect for their approach. I never push them. There are things that we understand very well in the unsaid. I'm not looking for sensationalism. It happens that the speakers forget the camera during the exchanges. If they regret saying something, we change it. This link we keep until the end. They reopen their wounds for us and I respect their will in editing like the apple of my eye. They are courageous and inspiring people.

Some witnesses get emotional on camera. How do you manage not to let yourself be affected by these terrible stories?

I have a good shrink! It's difficult. When I invest myself, I do it intensely. It's total immersion. It is important to have a step back also to be able to make nuances and that it does not influence the editing. You have to create detachment. That being said, there is a difference between experiencing it on location and reviewing the footage on a computer. But given the content of my projects, I consult. It is important to take care of your mental health to tell stories.

Nathalie Simard testifies, even if she was not abused by religious. Why was it important that she be part of the series?

Her denunciation is the first me too. Victims, there are still some, but several date from a long time ago. Nathalie Simard's story not only inspired one of our protagonists, but it allows us to put things into context, to show how the system was not ready.

Did you think it would be so difficult to have the testimony of someone from the clergy?

We wanted to bring nuance to the Church. They're not all bad guys. We went there with white gloves in order to have their version. We were refused interviews three times, then debooked with two days notice. It is very frustrating to see how the message is controlled. Even the ombudsman of the diocese of Montreal, who must be impartial, refused to speak to us. When the filming was over, one of our speakers told us that an abbot was ready to tell his story so that it could be put to good use. He did it openly. It is rare and brave. I still think that the solution lies with the victims. I feel a wind of change. I am thinking of the victims who regain control of their lives, of their destiny. I see class actions. I see some light. This is encouraging.