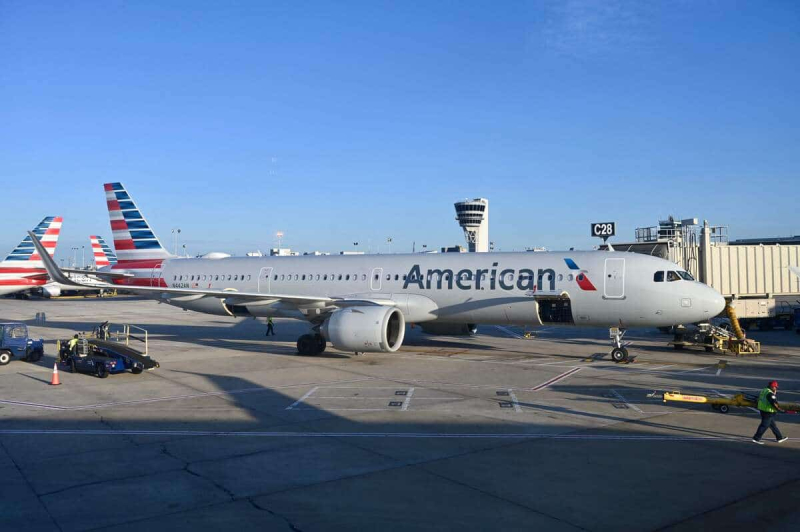 “Normal air traffic operations are gradually resuming across the United States” after an outage in the system providing safety information to flight crews, the FAA wrote in a tweet, adding “continue to investigate the cause of the initial problem ”.

Update 3: The FAA is still working to fully restore the Notice to Air Missions system following an outage.⁰⁰The FAA has ordered airlines to pause all domestic departures until 9 a.m. Eastern Time to allow the agency to validate the integrity of flight and safety information.

White House spokeswoman Karine Jean-Pierre claimed on Twitter that he does not There was at this stage “no sign that this was a cyberattack”.

President Joe Biden, however, “asked the Department of Transportation to conduct a full investigation into the causes” incident, she said.

Several airports in North America (Ottawa, Baltimore, Austin) have warned that delays are to be expected and asked travelers to check their flight status before heading to the airport.

The American company United Airlines, for its part, confirmed, in a press release obtained by AFP, that it had “temporarily delayed all domestic flights” due to the breakdown.

“We are monitoring the situation closely and working with the FAA to minimize disruption to customers,” American Airlines said in a separate statement.

The Notice To Air Missions System (NOTAM), system affected by the outage, allows information to be transmitted to aircrew regarding risks, airport developments and other critical information.

The FAA has stated that the operation of NOTAM is “impaired

There were at least 3,578 delayed flights in the United States as of 8 a.m. on the country's east coast, according to flight tracking site Flight Aware. It was unclear how many delays were related to the outage.

US Transportation Secretary Pete Buttigieg said on Twitter that he was “in contact with the FAA” regarding “this outage. affecting a key system to provide safety information to pilots.”

“The FAA is working to resolve this issue quickly and safely so that air traffic can resume normal operations, and will continue to provide updates,” added the Minister.